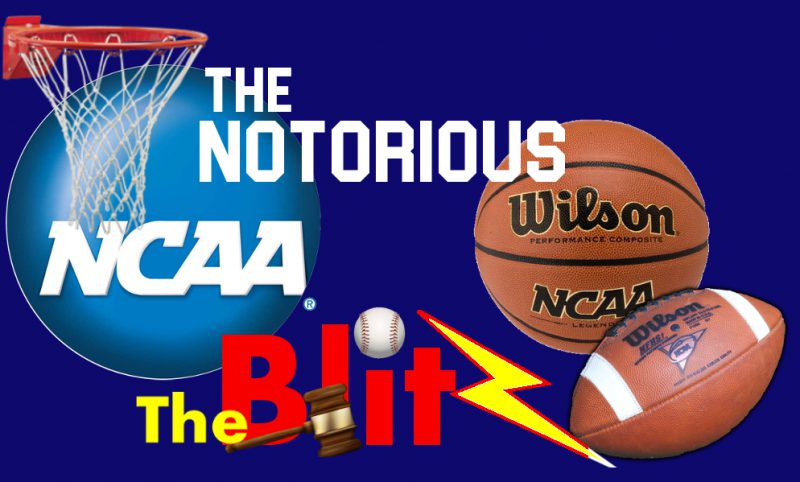 Listen in for essential insights on “commercialism vs. amateurism” in this Conduct Detrimental podcast with Dan Werly and Daniel Wallach with guest Professor Warren K. Zola. “In 2025 people won’t realize how different things were in 2016.” Find out why.

Here is the @taylorbranch article that @WarrenKZola cited on the podcast as a catalyst for change in college sports: https://t.co/Tmo8IG1vR8

The salaries for college ADs forming a PAC to lobby Congress so they can be heard re: amateurism? 47 make > $500k.https://t.co/mQ4ULW4Riu

U Minn Tracy Claeys has to go; this isn’t about X’s & O’s
Really thoughtful & worthwhile readhttps://t.co/yZUDFOkF5T via @pioneerpress

ICYMI – My trilogy on Domestic Violence and Sexual Assault in Sports – plus why I had to write about this…https://t.co/srXT1Jni37

Is cheer-leading a sport?

Scheduled for the Belk Bowl and given $450 gift card, Jeremy Sprinkle is suspended for attempting to shoplift from Belk.

An NFL draft prospect did a dumb thing to get himself suspended for a bowl game https://t.co/aYy4wkdai4

Belk gains notice not only by sponsoring a college football bowl game but also by catching a shoplifter who would have played in that game: https://t.co/uZrt1Jdxrr

OC Steve Ensminger with the line of the day. When asked about #Wakeyleaks: “I don’t have a (darn) clue what you’re talking about.” pic.twitter.com/PGx7jtUMYN

And one final tweet, just because I found it interesting:

Permanent link to this article: https://advocacyforfairnessinsports.org/2016/12/30/special-edition-blitz-the-notorious-ncaa-123016/