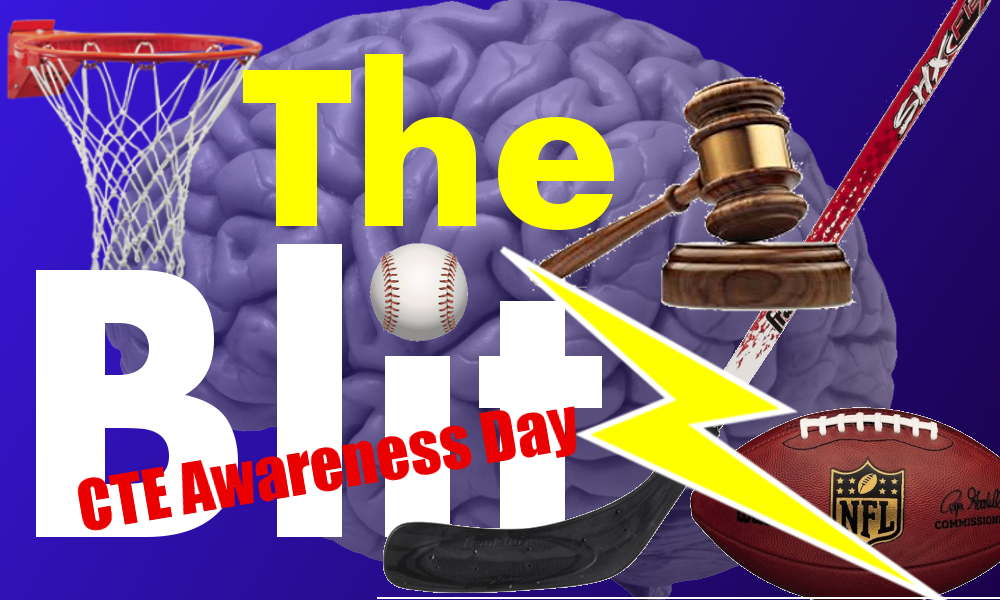 A ruling in the Art DeCarlo CTE suit v. NFL may have broad significance. Big thx to @WALLACHLEGAL for his insights!https://t.co/3Z8Gw2HXsV

Is link between concussions and brain damage as real in hockey as football? https://t.co/ooCLKuPJXQ via @reviewjournal

The Charlotte Observer did THREE excellent pieces on concussions in the NFL including some data crunching and investigative reporting. Highly recommend!

.@charlotteobserv comp brkdown of this season’s #concussions in the #NFL. Be sure to ✅out the app in this one https://t.co/VEMXg9YhvS

Discrepancy in prevalence of #concussions among #NFL teams could be sign of underreporting https://t.co/e8Ht5F0Uyy via @josephperson

#NFL must do more to protect receivers, def backs from #concussions https://t.co/5CiCg1VM74 via @josephperson & Gavin Off @charlotteobserv

.@CyndyFeasel needs you to know about her late husband #NFL player Grant Feasel & their tragic struggle with CTE… https://t.co/v4lzcrfI8R

For more Faces of CTE be sure to check out @DebbiePyka timeline on Twitter and consider giving her a follow!

Permanent link to this article: https://advocacyforfairnessinsports.org/2017/01/30/the-blitz-cte-awareness-day-13017/