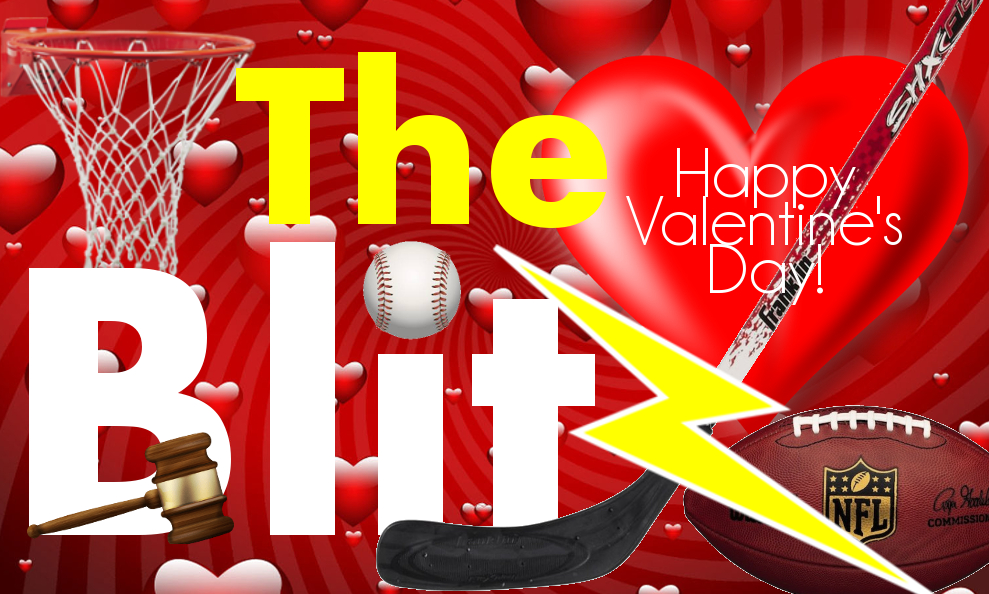 I published an article yesterday on Illinois Senate Bill 12 which if passed will curtail workers’ compensation benefits to professional athletes.  This is an article from Derek Helling.  In it he brings out some additional facts and takes a different perspective that I did, but pretty much arrives at the same conclusion.  I hope you’ll check out his story.

How will professional athletes be impacted if Workers Comp “reform” bill passes?
My take:https://t.co/QFV1MeZn4K

Dangerous. . . Threatens recent strides made in regard to player safety and concussion awareness

What message is the NHL sending to current, future players, hiring a doctor who claims CTE doesn’t exist? Added liability for league? https://t.co/tOgYdoUAFd

WHL minimum wage lawsuit back in court one more day on Wednesday. Judge then will prob. take a month or so to decide if case a class action.

CHL lawyers argue lawsuit can’t be classified a class action b/c former players would benefit and current players would get “the short-end.” pic.twitter.com/iuqHKz92Jr

Falling out of love with the NFL
Great take from @asportsscribehttps://t.co/0fYF4xnlGZ via @yardbarker

The NFL has filed to trademark “One for the Thumb” perhaps to capitalize on Patriots fifth title. The NFL owned mark from 2010-2016.

The time of year when lack of NFL guaranteed contracts is stark. Teams shed players with ‘contracts’ for millions that simply turn to dust.

Former Brown once charged with attempted murder has been cleared, wants to play football again https://t.co/bYuCu9O8Vt

The NCAA can help players like Fab Melo. It chooses not to, because that’s not where the money is. For @thecomeback: https://t.co/oKTrCvFR2I

I tracked down Shawne Alston, the former West Va RB behind the NCAA’s $200 million settlement. He had some thoughts: https://t.co/H05Hlui7eh

.@WALLACHLEGAL explains how recent developments are a “game changer” in this informative article via @jdberr https://t.co/pBg2cIFqCx