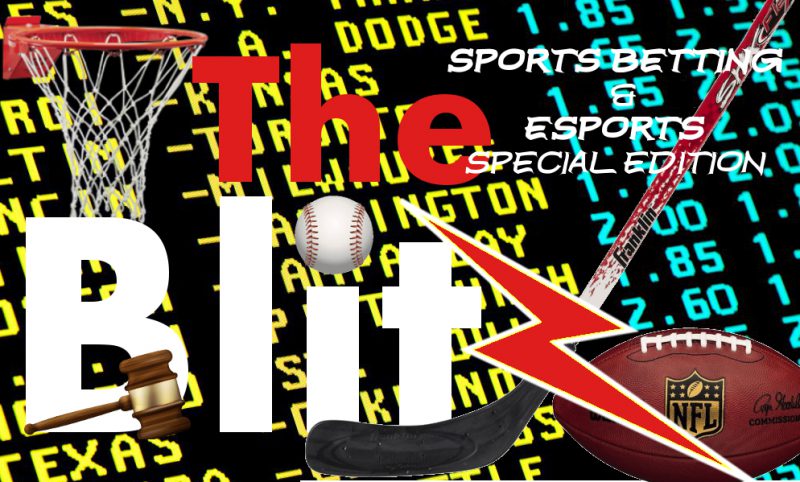 It was thrilling for me to attend SXSW and catch the sports betting panel consisting of Daniel Wallach, Andrew Brandt, Gabe Feldman and Sara Slane first hand.  I managed to capture most of it on Periscope, so hopefully you’ll have a chance to tune in and see what the experts have to say on where the sports leagues are in regard to legal sports betting along with many of the latest developments and insights in that realm. . .

Legalized sports betting might be on the way soon, via @statesman, w/ quotes from Sara Slane (@AmerGamingAssn) & me: https://t.co/hx9iHBSXpS

MLS Commish now wants sports betting, and @WALLACHLEGAL believes he can have it if he wants it https://t.co/npkZg7wzDv #sportsbiz

Great round up of current sports betting legislation citing @WALLACHLEGAL and more https://t.co/IBLFaDtZ6T via @SteveRuddock

Watching the NCAA Tourney and wondering whether you office pool is illegal?@WALLACHLEGAL & I discuss: https://t.co/dqaeC4nRL3

$10.4 Billion will be bet in NCAA office pools this year.

70 Million brackets will be filled out.

(4) Ex-Univ of Washington football coach Rick Neuheisel was fired in 2003 for winning $12K in a bracket pool.

Deep dive on the (mostly) unregulated world of esports betting, via @MIDImyers (w/ insights from @GeniusSports & me) https://t.co/CUrZOsxGof

If you’re into eSports – @SportsLawBlonde is the lady to follow – she’s been on top of everything & killing it in the eSports realm! ??

Permanent link to this article: https://advocacyforfairnessinsports.org/2017/03/17/the-blitz-sports-betting-esports-special-edition/