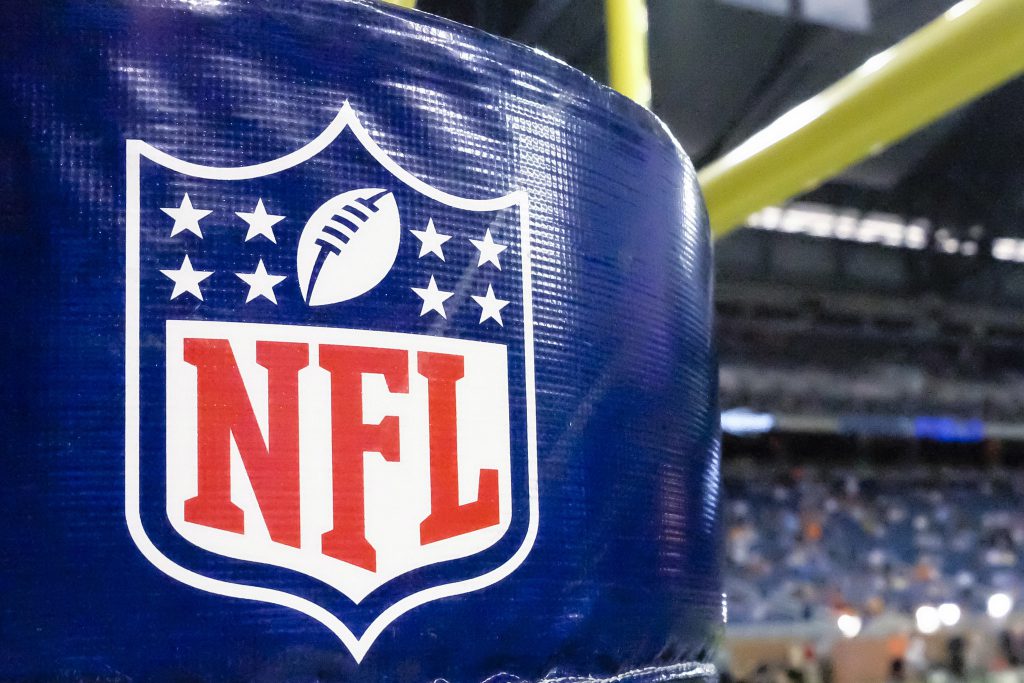 Co-Lead Class Counsel and Counsel for the NFL Parties would lead this Court to believe that the Substantive Changes are merely procedural, nothing more than policies and procedures instituted to implement the claims process consistent with the Settlement Agreement, and that Movants are merely attempting to bypass the process. This is patently false.

To be clear, Movants are not attempting to bypass the process and have never alleged that they are not required to follow the claims process. Movants are attempting to prevent insertion Substantive Changes beyond the scope of what is provided under the Settlement Agreement that create additional requirements to qualify for a Monetary Award and point to the following new evidence in further support of their Motion for Reconsideration:

Today’s filing also pointed out that these changes are not merely detrimental to the clients represented by X1 and Loren & Kean Law, as Seeger tried to frame it in his opposition brief, but to the entire class of retired players whose interest Seeger purportedly should represent.  While Seeger portrayed the new claims standards as mere procedural changes the Movants by hypothetical example illustrate why this is not correct:

There is nothing “procedural” about requiring Claimants to submit raw test scores from neuropsychological tests for re-evaluation by the Claims Administrator. By way of example, a change in process would be requiring that Claimants submit medical records to the Claims Administrator via FedEx rather than through the claims portal, to verify delivery dates via third party courier. The procedure in this example, method of delivery of records, has no material effect upon, and does not substantively alter the rights of the Claimants unlike these additional requirements being added into the Settlement Agreement.

Unfortunately for the Class this motion didn’t survive the day; it was one of six motions that Judge Brody denied today.  The seventh motion ruled upon today – and the only one granted – was that of NFL Counsel Brad Karp’s joinder with Co-Lead Class Counsel Christopher Seeger’s motion in objection to the pleadings described above.

A ruling concerning potential fraud resulted in the unfortunate denial of 153 claims from players who were examined by Dr. Serina Hoover. These claims had been under audit and it was determined by the Appeals Advisory Board that the standard of care was lacking.  Probably the most egregious flag of suspicious behavior was in the number of exams performed per day:

Other apparent indiscretions were also summarized along with a decision that “Dr. Hoover is disqualified from participation in the Program.  Any Monetary Award Claim that relies on neuropsychological testing performed by Dr. Hoover is disallowed and no claims may be submitted in reliance on her testing or opinions.”

Special Masters did, determine, however that players denied because they were evaluated by Dr. Hoover can be retested by a MAF physician or BAP Provider; “If the original Qualifying Diagnosis reached by Dr. Hoover or a physician relying on her testing is confirmed by the Qualified MAF Physician or the BAP Provider, the diagnosis date may be dated retroactively to match the date of the original Qualifying Diagnosis asserted in the Monetary Claim Award that relied on Dr. Hoover’s evaluation.”

Special Masters also made a determination regarding eligible seasons that will be favorable to players.   The language in the settlement and dispute concerning the same is as follows:

The NFL sought to disqualify those who were cut 90 minutes prior to the start of a game from the “active” designation, however Special Masters found that the clear language of the Agreement did not specify a portion of a day or a time during the day when a player must be considered “active” therefore, the ruling is that any player who was active on the 53-man roster at the start of game day will be considered active on game day for settlement eligibility purposes.

This ruling by Special Masters seems to be the most promising news to emerge from the Settlement since the claims process began.  Noteworthy perhaps was Special Masters’ focus on the plain and common meaning settlement terms, and in particular, the phrase “on the date of”  focusing on “date” as defined by Black’s Law Dictionary to mean an entire day.  Perhaps there is still hope that at some point Special Masters will be able to weigh in on other considerations where plain language has been obscured and obfuscated by “procedures” that seem to contradict the specific language in the settlement.

Permanent link to this article: https://advocacyforfairnessinsports.org/2017/12/05/nfl-concussion-settlement-update-12-5-17/