Will the NFL’s Insurers Finally Fracture the Shield with Discovery?

Thank you to our donors!

The NHL is taking a victory lap for now 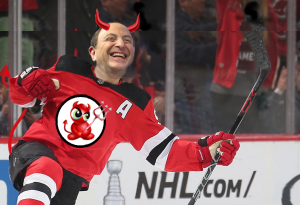 END_OF_DOCUMENT_TOKEN_TO_BE_REPLACED

Permanent link to this article: https://advocacyforfairnessinsports.org/2019/06/23/the-nhl-is-taking-a-victory-lap-for-now/