Rutgers -One questionable judgment-call leads to another 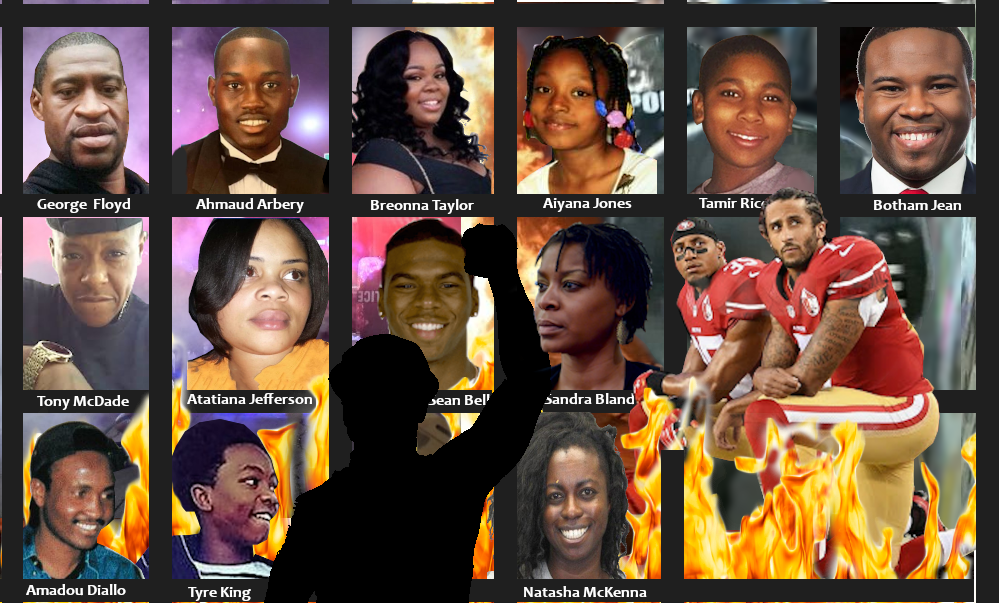