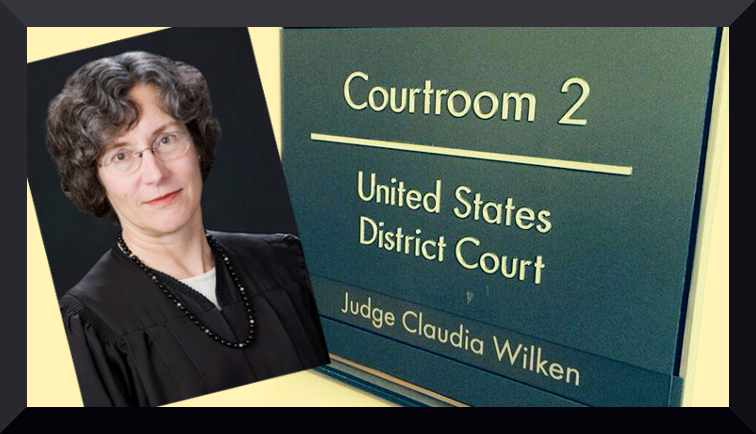 Next month Amateurism will go on trial once again with Chief Judge Claudia Wilken of the Northern District of California presiding.  Judge Wilken also heard the O’Bannon case which also focused on antitrust issues.  Advocacy for Fairness in Sports has written a letter to Judge Wilken urging her to rule in favor of the athletes, and perhaps identifying a few arguments that have not yet been presented.

The letter in its entirety is embedded below.

Permanent link to this article: https://advocacyforfairnessinsports.org/archive/past-ncaa-cases/alston-v-ncaa/wilken-letter/