NCAA is headed to discovery in Ploetz CTE lawsuit 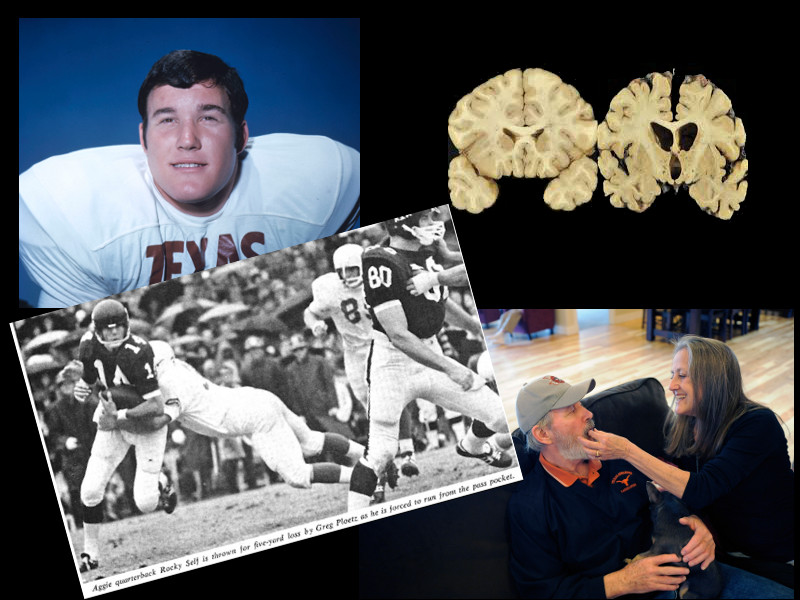 While the NCAA may have won the right to limit the scope of the discovery, the lion’s share of that discovery will proceed unfettered in Ploetz v. NCAA, which argues that the NCAA is liable in the CTE-related death of former NCAA athlete Greg Ploetz.

On Thursday, March 1, justices for the Texas Fifth Court of Appeals issued their orders to the trial court which grant in part the NCAA’s request for a writ of mandamus in regards to Ploetz. A July 30, 2017 discovery order from the trial court required the NCAA to produce all documentation related to head trauma suffered by any athlete in any sport from 1950 through the present. The NCAA argued in seeking the writ that the scope was too broad. In its petition for the writ, it sought to limit the scope of discovery to the time period in which the late Greg Ploetz was an NCAA athlete (1968-1972), the sport he played (American football) and the disorder he was diagnosed with postmortem (chronic traumatic encephalopathy).

The Fifth Circuit denied the NCAA’s petition on most of the pertinent factors. The discovery will proceed as the July 2017 order dictated in terms of the time frame and broad variety of sports included. A Dec. 5 stay of the deposition of Dr. Brian Hartline, the NCAA’s medical director, was also lifted. The NCAA was granted partial relief, however, in that the NCAA will be able to exclude from discovery any documentation which could reveal potential injuries that are not caused by blows to the head.

The trial’s original date was set for Jan. 22 after the NCAA’s motion for a change of venue was denied in May of 2017 but will now proceed in April following discovery.  “We are very pleased with the court’s rulings and very much look forward to this case going to trial in April,” attorney Gene Edgorf wrote in response to Advocacy for Fairness in Sports’ request for comment.

The first reason this case has significant potential is because it would in that situation be the first CTE lawsuit to actually go to trial. Precedent would be set in the limitations of liability for entities who operate in industries where CTE is likely to be suffered by those employed by those entities. For the first time a court will look at the sum of knowledge available in the past decades on repetitive blows to the head and the connection to CTE then make a decision on what such entities should have not only been aware of but communicated to their employees as well.

The second reason is more obvious but less clear in its ramifications. In a time period of 67 years including dozens of intercollegiate sports there is tremendous potential for many pieces of information to be uncovered about the NCAA’s knowledge and practices in regard to head trauma. The potential fallout from revelations which cast the NCAA in an unfavorable light could generate headlines which are independent from the fate of Ploetz.

That public relations nightmare might provide motivation for the NCAA to offer settlement to Debbie Ploetz, the widow of Greg Ploetz, in this case. It’s ultimately the job of Ploetz’s representation to get her the best deal possible. The potential this case carries is hard to ignore, however. Whereas the famous concussion lawsuit against the NFL essentially tiptoed around CTE in its settlement, this case takes CTE “head on.”

Permanent link to this article: https://advocacyforfairnessinsports.org/archive/past-ncaa-cases/ploetz-v-ncaa/ncaa-is-headed-to-discovery-in-ploetz-cte-lawsuit/