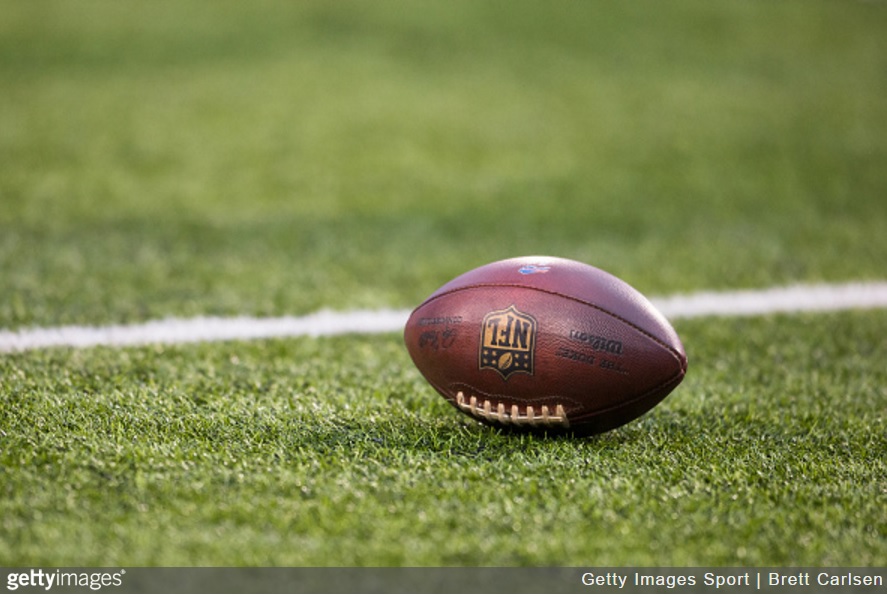 Last week I decided to do a bit of looking into the current case load of the Second Circuit Court of Appeals and published my findings in a short article, Sound of Silence from the Second Circuit. In summary this is the info I mined as I did my “docket dig” for the time span of April 25, 2016 (the day the Second Circuit overturned Judge Berman’s district court ruling in the Brady case) through July 4, 2016.

829 cases were closed in the Second Circuit, an average of 82.9 cases per week.

On the surface this seems like quite a lot but out of the eleven U.S Circuit Courts, the Second Circuit’s caseload is at exactly the median number. The Ninth Circuit closed the most cases with 2,420 while the First Circuit closed the fewest at 349. The average of cases closed in this time frame is 1,169.

Of that number, the court had only addressed 4, all of which were denied. The Brady case is unique in that it is the only one with amicus support.

And this brings us to today’s update…

Between July 5 and July 9, 2016, 59 cases were termed in the Second Circuit. Six opinions were issued including one split decision. Sixteen summary orders were also mandated last week. None of these cases has (at this point) elected to file an appeal. From the 22 cases closed by opinion or summary order, surprisingly only five affirmed the prior district court decision.

It does; however appear that the Second Circuit is starting to look at and consider the en banc requests before it.

Another was removed from the cue because a defective filing was not corrected within the allowable time frame. Subtracting these cases from last week’s total brings us to 21 cases (termed since April 25)  now awaiting a decision from the Second Circuit as to if a rehearing will be granted.

Do these numbers actually mean anything for Brady and the NFLPA?

Probably not. But as we await word from the court, I do think it’s somewhat interesting to peer into the activity taking place in the chambers.

Permanent link to this article: https://advocacyforfairnessinsports.org/archive/past-nfl-cases/deflategate-archive/second-circuit-update-71116/