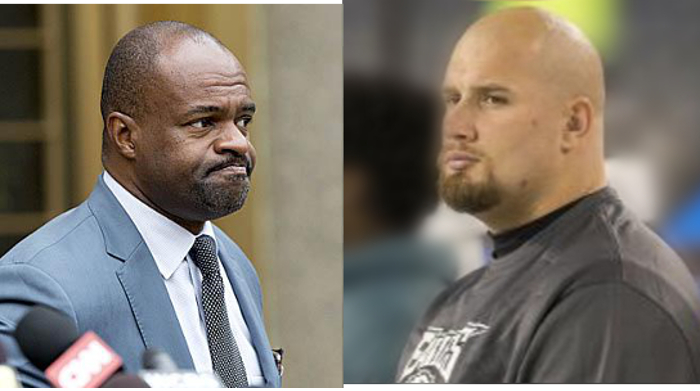 Normally the NFLPA and players sit at the same table when a lawsuit is filed against NFL seeking to overturn a disciplinary decision.  But this is not a normal case.  Lane Johnson is suing both the league and the players’ union in a dispute over how the arbitration of his PED suspension was conducted.

Now the case gets even stranger.  On February 27, the NFLPA filed a motion opposing Johnson’s motion to vacate the arbitration award.  In and of itself, this is not unexpected since the NFLPA is a defendant in this lawsuit.  Nor is it unexpected that the NFLPA would cite court precedent of arbitrator deference to support their position.  What is unusual or at least ironic is the cases cited.

In both the Tom Brady and Adrian Peterson cases, where the NFLPA sought to overturn an arbitrator’s decision, the NFLPA argued the point of “evident partiality” against the NFL and in both of these cases, the courts opined in favor of the NFL, strictly adhering precedent in that regard.  Now the NFLPA is using the cases it lost to support its claim against Lane Johnson. 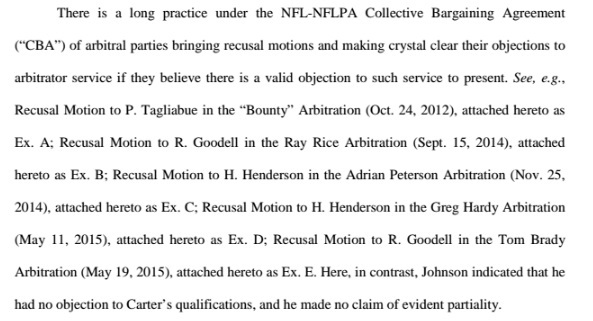 To be more exact, the NFLPA didn’t exactly call attention their losses but rather presented a contrast in their “evident partiality” objections in those cases and Johnson’s similar claim. The NFLPA filed sample letters of their attempts to seek recusal of certain arbitrators in appeals against the NFL stating the reasons they claimed partiality on the part of the assigned arbitrator.  They sought to point out divergence in their methods and Johnson’s.

The NFLPA asserts that Johnson had a choice of two arbitrators, Glenn Wong or James Carter and selected Carter.

While the union’s arguments appear solid, in a case of ironies and strange twists, this is merely the most recent.  As I reported in mid-February, Johnson violated a court ordered stay of proceedings by filing a second amended complaint in an effort to keep the case in Ohio.  The NFLPA followed suit by sending a letter to the court in response.

Judge Lioi responded, calling attention to violations from both parties.

She reiterated, her position in referencing the stay “which could not have been more clear,” a second time in her current order, but showed lenience in allowing Johnson’s second amended complaint to stand and motion practice to continue until April 10.

In January Johnson had filed a lawsuit in Ohio District Court against both the NFL and NFLPA claiming that he was denied a “fundamentally fair” arbitration, and that the players union colluded with the NFL in this regard as a retaliatory response to some critical remarks he made concerning the NFLPA.

For additional background, including detailed allegations and legal commentary, my two previous articles on the case can be accessed here: 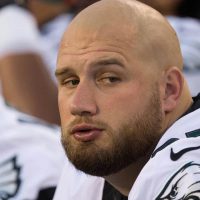 In response to a 10-game suspension for violation of the league’s Performing Enhancing Substances Policy, Philadelphia Eagles tackle Lane Johnson claims he was denied a “fundamentally fair hearing and was instead subjected to an arbitration scheme so deeply flawed as to forever preclude the possibility of a fair outcome,” in a lawsuit filed against the NFL and NFLPA last week. The suit follows a complaint of similar allegations filed with the National Labor Relations Board and Department of Labor, by Johnson last November. Read More about “Eagles’ Tackle Lane Johnson Claims His Suspension is a Result of “Misconduct” by NFL, NFLPA”… 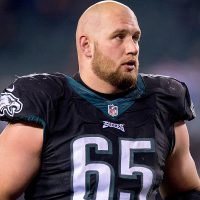 A short time later, the NFLPA filed a sealed motion to dismiss. Both the NFL and NFLPA agree that Johnson’s arbitration ruling was correctly upheld because by his own admission he ingested the substance in question and that the lawsuit should be moved to New York, claiming the case has no connection to Ohio outside of it being the location of Johnson’s lawyers.
On February 8, Judge Sara Lioi issued an order staying, or placing on hold the proceedings until she could render a decision on the motions to dismiss or transfer. In violation of the order, Johnson presented the judge with a “Valentine gift” on February 14, in filing an amended complaint which attempted to show further case connections to Ohio. Read More about “Lane Johnson Violates a Court Order to Engage in a “Turf War” with the NFL and NFLPA”…

Permanent link to this article: https://advocacyforfairnessinsports.org/archive/past-nfl-cases/lane-johnson-v-nflpa-nfl/deflategate/