Permanent link to this article: https://advocacyforfairnessinsports.org/archive/past-nhl-cases/nhl-concussion-injury-litigation/ 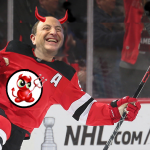 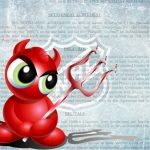 The Devil’s in the Details: NHL Concussion Settlement Facts that Every Player Should Understand

Often the devil’s in the details, as the adage goes, and the tentative NHL Settlement for brain-injured players is no different.
Initial reports, including my own, focused on the insultingly low numbers and comparisons with the much larger NFL settlement. Nevertheless, the settlement is what it is, and players have an important decision to make as to whether or not they wish to opt-in. 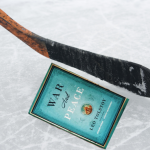 Will the NHL Concussion Settlement Mean War or Peace for Embattled Players? Vegas would probably set the odds in favor of war. 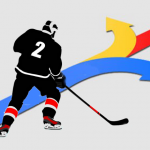 If no appeal is filed, the burden of “pushing the puck” of NHL concussion litigation further “up the ice” toward the goal lies even more firmly on the shoulders of the current and former players who feel they have been wronged. In comments to Hockey News, Stuart Davidson, another attorney representing the players stated, “walking away is not an option,” and hinted that the Steve Montador wrongful death suit may be the first individual case to go to trial.  Comments from William Gibbs of Corboy and Demetrio, who individually represents the Montador estate, seemed to confirm. 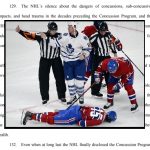 Last Friday, Judge Susan Richard Nelson issued a decision denying class certification in the NHL Concussion Litigation, consolidated in Minnesota District Court in August 2014. The case revolves around claims that the NHL has concealed the risks and dangers of brain damage inherent to the sport of professional hockey for decades, as well as rendering improper diagnoses and treatment, prioritizing profit at the expense of the health and safety of those playing the game. Part I of this series analyses Judge Nelson’s ruling and how the case arrived at this point, and Part II will analyze the impact of the ruling and what the players must prove in order to prevail. 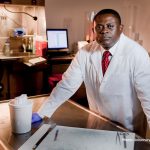 “They deny the truth and humanity of science in order to protect their revenue streams.” Sheilla Dingus
February 9, 2017 On Wednesday as Judge Anita Brody held a conference detailing registration and award information regarding the well publicized NFL concussion settlement, renowned neuropathologist and researcher Dr. Bennet Omalu, …