Permanent link to this article: https://advocacyforfairnessinsports.org/current-litigation/alston-v-ncaa/ 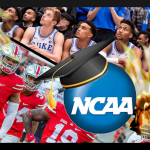 While judgment was entered in favor of the plaintiffs, the victory rings hollow.  Note the limiting nature of her opinion, despite for a second time, the first being O’Bannon, she found the NCAA’s practices to be a violation of antitrust law 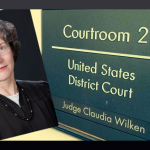 Dear Judge Wilken,
Next month you will no doubt hear eloquent and passionate arguments from Jeffrey Kessler as he presents antitrust claims against the NCAA. You will also hear capable counsel for the defense refuting those claims and insisting that amateurism must be protected. Having read the briefs, I feel there are some compelling arguments that have been omitted, and as such, I feel the need to bring them to the Court’s attention after a brief recap of issues that have been previously and wrongly addressed.