Permanent link to this article: https://advocacyforfairnessinsports.org/current-litigation/current-ncaa-cases/askin-v-notre-dame-ncaa/ 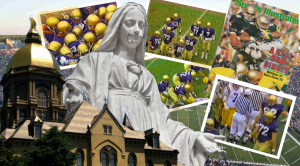 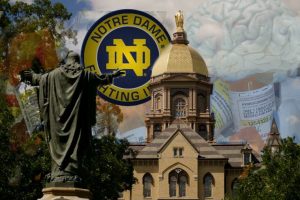