Solomon and Owens Carrying On Negligence Claims Against NCAA 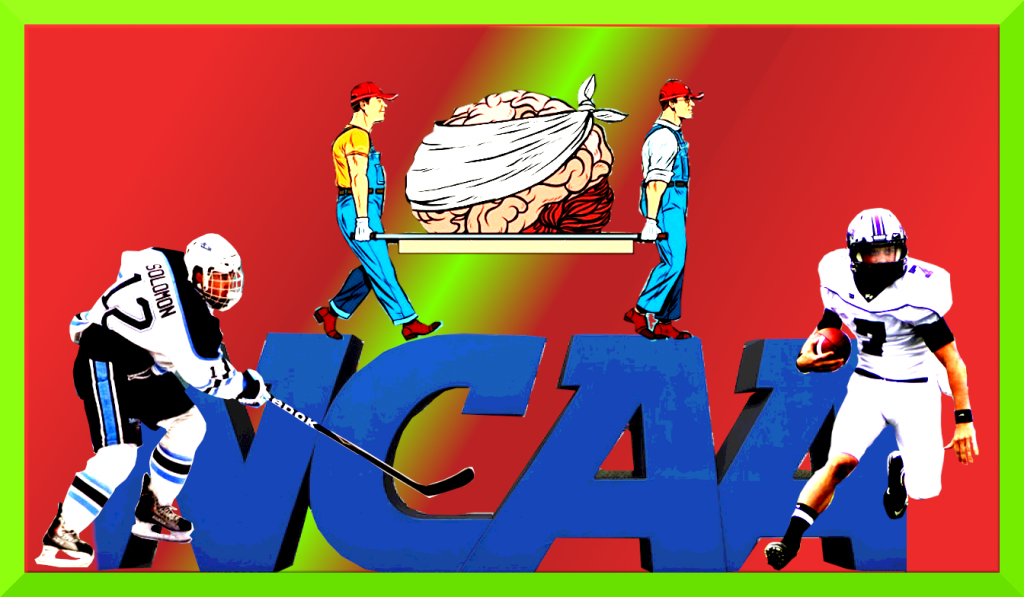 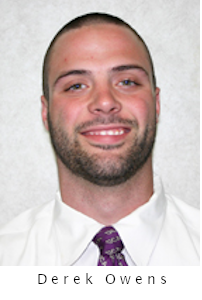 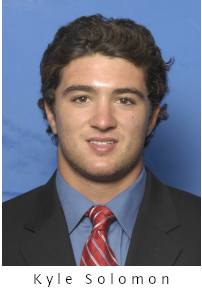 There are cases of the NCAA deciding that the cost and risk of further litigation of similar cases made a settlement more attractive, however. The most famous such example is Ploetz v. NCAA, in which the widow of former NCAA American football player Greg Ploetz settled with the NCAA for an undisclosed sum her complaints against the NCAA that its negligence led to her late husband’s cognitive difficulties prior to his death. 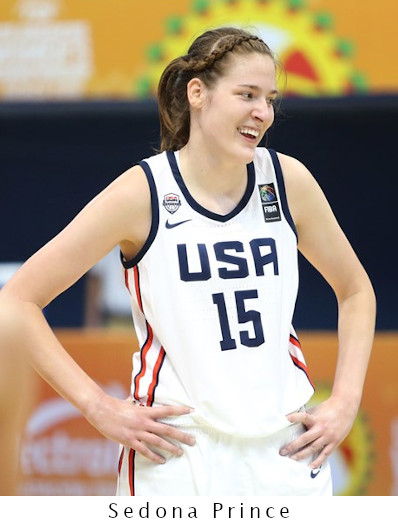 refused to cover the costs. NCAA rules prevent her current team, Oregon, from covering the charges because that could compromise her “amateur” status.

Permanent link to this article: https://advocacyforfairnessinsports.org/current-litigation/current-ncaa-cases/kyle-solomon-v-ncaa/solomon-and-owens-carrying-on-negligence-claims-against-ncaa/