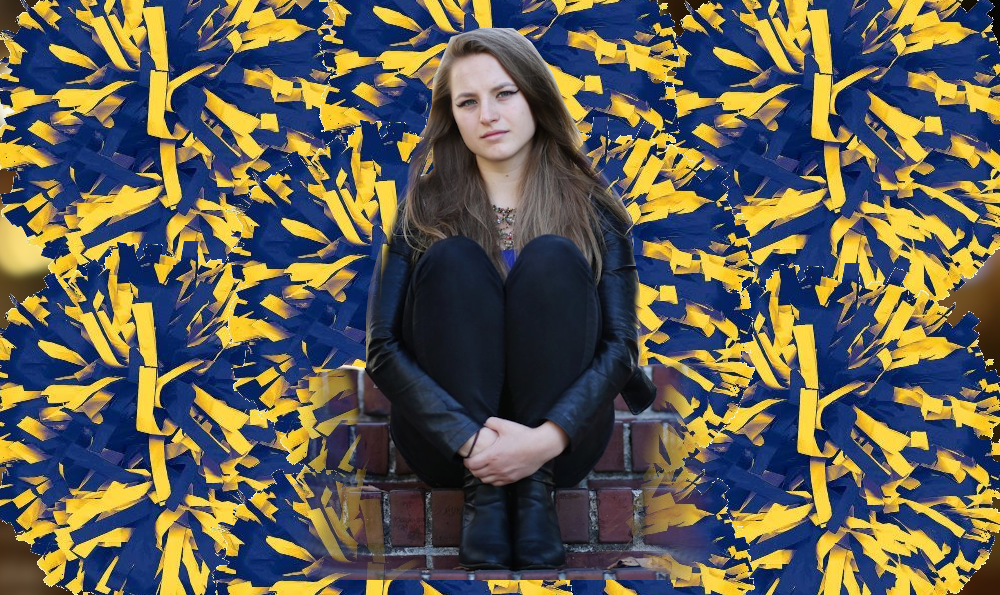 Media coverage, and therefore general awareness, of professional athletes dealing with head injuries in sports like American football and ice hockey has grown over time. The majority of high-level athletes in those sports have one thing in common: they are men.

Certainly, there are high-level professional leagues for women in the sport of ice hockey around the world. They suffer from lack of coverage, however, in comparison to their counterparts for men. The same, unfortunately, is true for the attention given to head injuries suffered by women who are athletes.

Former University of California Berkeley athlete Melissa Martin has called attention to the neglect she suffered at the hands of the Bears’ athletic department staff. That has resulted in escalated attention. That could be a temporary situation, however. It demonstrates how diminutive the discussion is in society.

Martin, who was a member of the Cal cheerleading squad for two years, filed her lawsuit in the Alameda County (Calif.) Superior Court on Wednesday, Oct. 2. The defendants are Cal, her coaches and USA Cheer, a national governing body for the sport.

She alleges that Bears’ athletic department staff ignored her symptoms and forced her to compete amidst them. She seeks damages and wants the court to mandate the sport install a concussion protocol for athletes.

Martin’s complaint states she was injured in Oct. 2017 when a teammate kicked her in the head. She suffered headaches and other concussion symptoms over the following days. Her coach at the time, Lisa Keys, discouraged her from seeking medical attention and required her to perform despite them, the suit alleges. She further states re-injured herself several times during the following months and continues to suffer symptoms now.

While a spokesperson for Cal said the athletic department has a concussion protocol for all athletes, Martin’s attorney Jennie Anderson questioned how effective it was in Martin’s case.

“…safety protocols need to be robust and strictly followed and applied to all of the athletes, including cheerleaders. For an athletic department at a world-class university such as UC Berkeley, there is just no excuse not to offer and demand the highest level of medical care to all of its athletes, who are also students at that institution.”

USA Cheer has a concussion protocol of its own as well. One of the issues in the suit, if it should go to trial, is likely to be how closely those recommendations were followed along with how effective the protocol is. Martin realizes the issue is larger than her own story.

It’s problematic because the lack of attention has translated to inferior care for female athletes like Martin, despite the fact that they are just as if not more susceptible to head injuries than their male counterparts. PINK Concussions, a non-profit that works to raise awareness on the issue, has hard data to show just how vulnerable female athletes are.

Those include monthly hormone cycles and a ratio of head size to neck strength. Another problem is that when women who are athletes sustain head injuries, the majority of the examples of athletes suffering the same who have visibility are male, so the female athletes may improperly expect their experiences to mimic those male athletes’ experiences. This can complicate recovery and lead to women rushing back into competition before they are actually ready.

While women’s professional leagues like the NWSL have taken action to increase awareness among fans and players, as this week also happens to be the league’s Concussion Awareness Week, the onus of raising awareness of things like how sex differences can affect head injury recovery shouldn’t fall completely on leagues like the NWSL or nonprofits like PINK Concussions. The media has to do better.

It’s a sad state of affairs for female athletes when not only do their athletic achievements get glossed over (for the latest evidence of that, consider how a recent WNBA Finals game was on ESPN2 while a preseason NBA game was on ESPN) but coverage of their health concerns are also ignored.

The lack of conversation has created an environment that allows women like Martin to be treated as “halfletes.” It’s a tragic commentary on our society when a female athlete has to file a lawsuit in state court against a major university for this issue to appear on the radar.

Permanent link to this article: https://advocacyforfairnessinsports.org/current-litigation/current-ncaa-cases/melissa-martin-v-u-cal-berkeley/melissa-martins-lawsuit-highlights-neglect-larger-than-cal/