Permanent link to this article: https://advocacyforfairnessinsports.org/current-litigation/minor-league-baseball-minimum-wage-lawsut/ 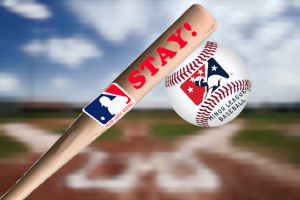 Washington, D.C. has been one of the friendliest places for Major League Baseball’s interest and that has nothing to do with the fact that the current World Series champion calls the District home. It’s because the highest levels of the federal government in the United States call that place home. MLB wants to envoke that spirit of charity to protect its almighty leverage once again.
On Thursday, MLB asked the 9th Circuit Court of Appeals to stay a ruling made by a three-member panel of the same court that upheld a lower court’s ruling to certify a class of former minor-league baseball players. 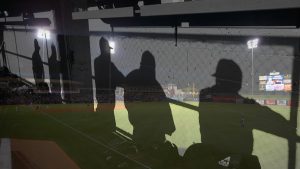 Possible dramatic reform of the developmental leagues for professional baseball in North America is an issue on many fronts. For athletes, it’s a huge labor issue. Unfortunately for most minor-league baseball players, their ability to affect the decisions made by the disparate leagues they play in under the umbrella of minor league baseball is minimal. The MLBPA does not include them and so far all efforts to unionize players in the minor leagues have failed. Because of that, players like Aaron Senne have sought better working conditions through the courts instead of labor negotiations. A recent development on that front is reminiscent of a memorable moment from a popular television show.