Permanent link to this article: https://advocacyforfairnessinsports.org/current-litigation/miscellaneous-case-updates/ 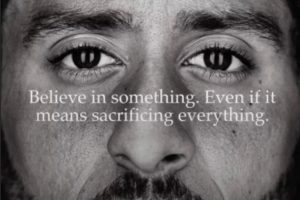 A recently filed document in attorney Michael Avenatti’s indictment and pending trial may shed light on Kaepernick’s endorsement deal with Nike. In a document filed by Avenatti’s attorney, Scott A. Srebnick seeking to compel testimony by Mark Geragos, who represented Kaepernick in his grievance against the NFL, states that Geragos also procured a settlement for Kaepernick with Nike. This would appear to align with Kaepernick’s major endorsement deal as face of the #JustDoIt campaign. 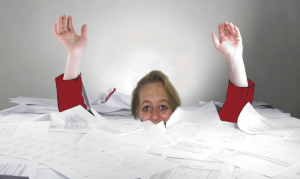 I wanted to get an article out this week.  I really did.  But it’s just been one of those weeks where the documents (and some other interesting leads) continue to accumulate and as soon as I’ve settled on a subject to write about, something new has bumped it down further on the cue.  So–instead of an article, I’m going to give you documents this week.  Lots of documents spanning lots of cases starting with a consolidated brief filed by former Class Counsel to the NFL Concussion Settlement, Gene Locks,  appealing common benefit fee allocations that went primarily to Seeger Weiss.  The brief is accompanied by 13 volumes of supporting appendices spanning 9,891 pages.  You can find all the documents on our Document Cloud folder–or– I’ve linked two of particular interest below.