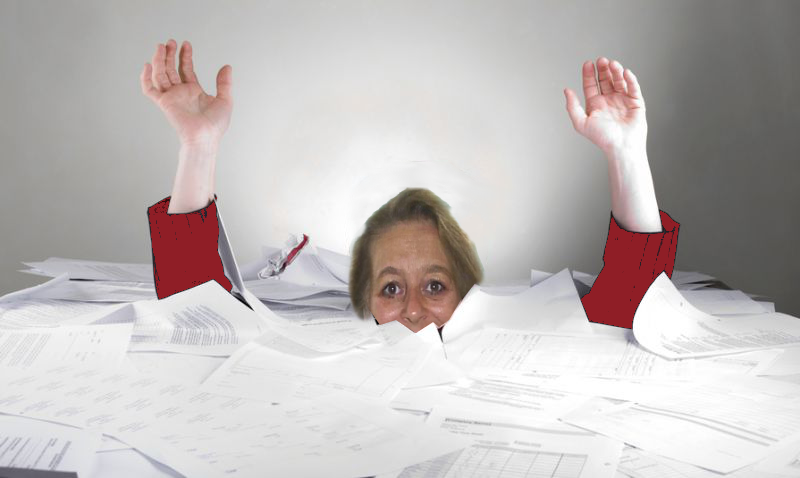 I wanted to get an article out this week.  I really did.  But it’s just been one of those weeks where the documents (and some other interesting leads) continue to accumulate and as soon as I’ve settled on a subject to write about, something new has bumped it down further on the cue.  So–instead of an article, I’m going to give you documents this week.  Lots of documents spanning lots of cases starting with a consolidated brief filed by former Class Counsel to the NFL Concussion Settlement, Gene Locks,  appealing common benefit fee allocations that went primarily to Seeger Weiss.  The brief is accompanied by 13 volumes of supporting appendices spanning 9,891 pages.  You can find all the documents on our Document Cloud folder–or– I’ve linked two of particular interest below.

Joint Appendix Volume XIII (You may find the transcript starting on page 34 to be a starting point of interest.)

Amon Gordon Appeal -For details about the Gordon appeal and why it’s of utmost importance to the entire Class, this article will fill you in.

Third Circuit Order requesting briefing as to why the court should hear the appeal.

The High School and College Players lawsuit was denied class certification this week.

Kelli Ewen’s lawsuit against the NHL for her husband Todd’s CTE death is moving along.  This week a joint statement was filed, in which the NHL, continues to deny liability, and states intent to fight Ms. Ewen on statute of limitations and LMRA preemption.


Also, the Judicial Panel on Multidistrict Litigation vacated a conditional transfer order on Friday.  This means the case will not be transferred to Minnesota and will proceed in the Northern District of California.

This week Lane Johnson’s remaining LMRDA Claims against NFLPA were dismissed.  We’ve tracked this case extensively and our most recent article on the case elaborated on why they shouldn’t have been.  No word yet regarding whether Johnson plans to appeal.

We detailed Andre Royal’s struggle to receive the NFL disability benefits he should be entitled to regarding his disability that came directly from his football career in a recent article.  After 18-years of stonewalling, he filed a lawsuit against the Disability Plan, NFL, and NFLPA.  This week the NFL Plan responded with an exhibit laden motion to dismiss.

This is one of the cases I’ve been tracking but haven’t found time to write about.  For background, you can read this article from Southeast Texas Record.  The case was ordered to arbitration this week.

A petition filed Thursday with the National Labor Relations Board by a group called the International Brotherhood of Professional Running Backs seeks to establish a separate union for running backs.  Advocacy for Fairness in Sports is attempting to obtain the documents, but in the meantime, a couple of articles provide some information.
Law360            Bloomberg

Another lawsuit claiming sexual abuse in Team USA Figure skating has been filed.

The Women’s Team, led by Alex Morgan, has objected to Hope Solo’s participation in their arbitration and negotiations with U.S. Soccer. This week plaintiffs and defendants filed a joint report with suggested discovery dates, mandates, and other preferences.  I found the preference for arbitration over complex litigation interesting and a bit puzzling. 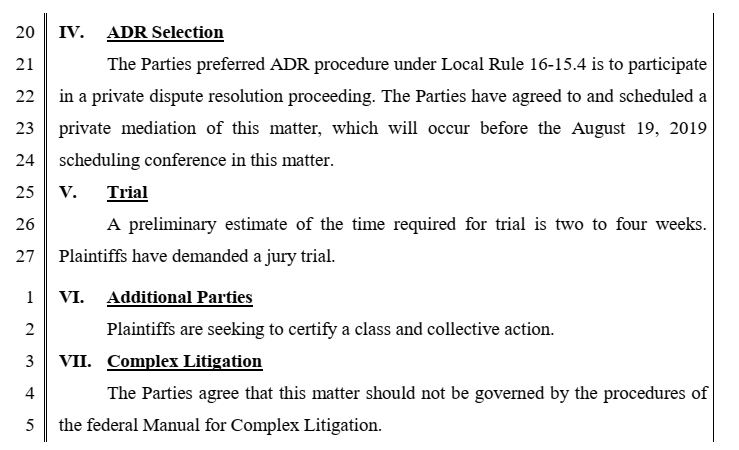 
Hope Solo, who filed a separate lawsuit seeking equal pay, and wished to participate in the arbitration filed an emergency motion for sanctions.

Several lawsuits were filed regarding the NFC Championship Game “no call” and all but one were removed to federal court and have been dismissed one by one.  LeMon v NFL remains in state court and an appeals court upheld depositions of Roger Goodell and the referees.  The Saints have joined with the NFL in seeking dismissal of the case upon appeal to the Louisiana Supreme Court, but should that fail the league has asked that depositions of the commissioner and officials take place outside Louisiana citing safety concerns.

Shortly after filing I wrote about the strange lawsuit that arose from unkind comments regarding New England Patriots’ Patrick Chung when he broke his arm in the Super Bowl in February.  Matthew Hogan texted his former friend Matthew Weymouth (who is also a friend of Patrick Chung) some crude comments regarding Chung’s injury. Weymouth was not amused and shared the texts with Chung, who posted them to social media. Hogan filed a lawsuit against both Weymouth and Chung that likely won’t get very far. So far all motions he’s filed have been denied and he apparently took his time in serving the defendants.  You can view the case file here.  After finally receiving service of the lawsuit, Weymouth and Chung responded this week.

This week the Philadelphia Phillies filed a lawsuit to resolve a dispute as to who owns rights to their mascot.  Will Phanatic become a free agent?

You may remember this case when it first broke.  Eric Murdock and a fellow passenger, Brenda Williams, whom he’d never met previously were subjected to horrifying racial discrimination and harassment by a United Airlines flight attendant, according to the original complaint.  This is one of the lawsuits I’d wanted to write about as it progressed and a few volleys ensued, but it settled before I could get it on my cue.  While the settlement amount is confidential, I hope Mr. Murdock and Ms. Williams received a substantial sum to compensate them, at least in part for their ordeal.  I’m a bit late reporting on this but since I hadn’t seen the settlement reported elsewhere, I thought I might as well toss it in.


Advocacy for Fairness in Sports is a nonprofit dedicated to investigative sports journalism.
Please help us to continue bringing the stories that no one else is reporting by making a small contribution toward our operating costs. Court documents aren’t free, and you can be a difference-maker by helping us to meet the expenses necessary to remain ad-free and provide the coverage you’ve come to expect over the past three years.

Permanent link to this article: https://advocacyforfairnessinsports.org/current-litigation/miscellaneous-case-updates/buried-in-documents/