Permanent link to this article: https://advocacyforfairnessinsports.org/current-litigation/nfl-painkiller-lawsuits/ 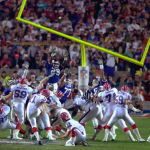 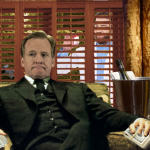 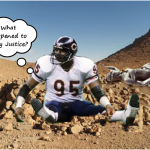 On April 19, Judge William Alsup of the Northern District of California dismissed the only remaining cause of action against the NFL regarding its misuse of powerful painkilling drugs, ending litigation that spanned two-lawsuits over the course of five years. 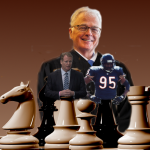 Richard Dent’s lawsuit accusing the NFL of a callous return to play culture based on illicitly medicating players to hide their injuries and maximize profits is back in the District Court for the Northern District of California, and a colossal “chess match” is underway. 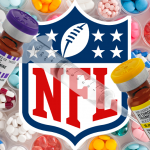 Everything about the dismissal of the Evans painkiller lawsuit raises questions. The only answer it provides is that this particular lawsuit has reached its end. Why that happened may never be satisfactorily answered but it’s time to take a look.
The short, non-published opinion issued on February 6 barely spanned six pages. 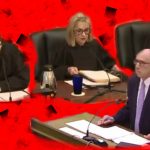 On December 19, the second of two appellate oral arguments regarding the NFL’s misuse of prescription drugs, concealment of the harms, and impact on the players who took the drugs at the urging of their teams, took place at the Ninth Circuit Court of Appeals. 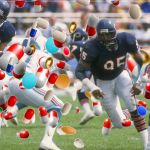 Hall of Famer Richard Dent is back in action! Twenty-one years after his retirement, the Super Bowl XX MVP is scoring points and hoping to make the biggest sack of his career in a revived class action lawsuit against the NFL. 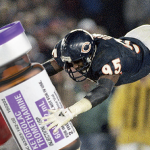 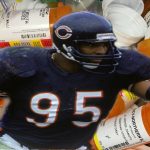 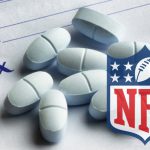 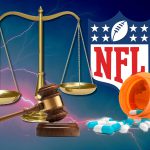 June 23, 2017
Sheilla Dingus
@SheillaDingus A lawsuit that began with numerous accusations against all 32 NFL Clubs by 14 former players was whittled down to what Judge Alsup deemed “sufficiently pled” allegations against 14 teams by 9 players last month, but in accordance with Alsup’s interpretation of … 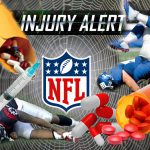 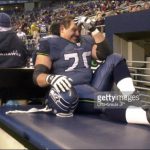 Sheilla Dingus
November 22, 2017 The NFL and its member clubs have been engaged in ongoing lawsuits seeking accountability for the damages to former players resulting from improper and illegal use of prescription painkillers to keep injured players on the field. Note: Since this article is primarily a … 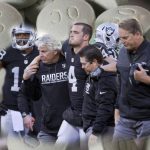 On February 3, Judge William Alsup ruled on a Motion to Dismiss filed by the member clubs of the NFL, granting in part and denying in part, thus allowing a proposed class-action painkiller suit filed by retired NFL players to move forward. The lawsuit, one of two currently in the Ninth Circuit, claims that the NFL and its member clubs created a “return to play” culture that placed players at greater risk of permanent injury and potential organ damage by administering high dosages of pain medications over a prolonged period of time without issuing any warning of adverse effects. 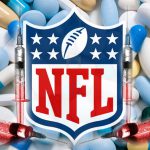 Painkillers in the NFL Trilogy

My Trilogy on painkiller abuse in the NFL takes a deep dive into the problem it poses, some of the players it impacts, and the ensuing lawsuits. I’ve placed links to all three articles here as well as a few related pieces. I hope you’ll check it out. 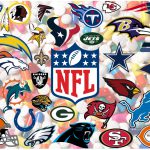 Painkiller Abuse in the NFL Part III: A Tale of Two Lawsuits

Painkiller use is part of a largely unseen culture within professional sports in general, and the NFL in particular. While no one would question the need for painkillers in a sport as inherently physical as professional football, where to draw the line between legitimate pain management and painkillers as a tool for exploitation of athletes is much less clear.

As I described in Part I, a culture has developed within the league that prioritizes getting the best players on the field in order to win football games, giving fans the star players they want to see, and most importantly from a league perspective, to generate ever increasing revenue. 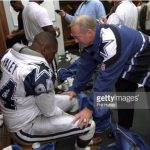