Permanent link to this article: https://advocacyforfairnessinsports.org/feature-stories/cfl/ 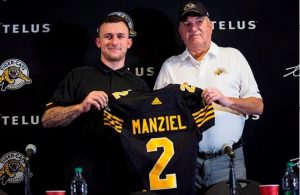 Along with continued denial by the league on the now recognized connection between football concussions and CTE, the CFL Alumni Association’s corresponding indifference/denial of CTE as well as very lame financial attention to former players in poor health related situations requiring aid, the CFL now welcomes a former NFL washout, Johnny Manziel, who has purported mental health issues, a history of substance abuse as well as a conviction for violence against a woman.

Canada, football, and brain injuries: Will the “better angels of our nature” ever prevail?

It’s a foregone conclusion that the CFL has been aided and abetted with their curious CTE dog and pony show by a lot of the Canadian media who continue to flog the not ready for prime-time Dr. Tator “extreme caution” mantra when diagnosing the CTE gelded pinto. But here’s another question: “is the CFL also getting some muddy the CTE waters help from the Canadian Football League Alumni Association helmed by the Leo Ezerins?” 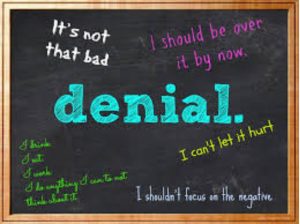 When the book and documentary League of Denial appeared in 2013, I wondered where the concussion and brain/disease injury awareness situation sat for the Canadian Football League.
Unlike the National Football League and other interested observers’ slow and reluctant acknowledgement of football concussions and chronic traumatic encephalopathy, the CFL has, for the most part, enjoyed a curious detachment from the issue. 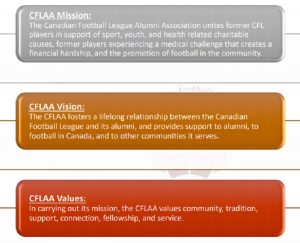 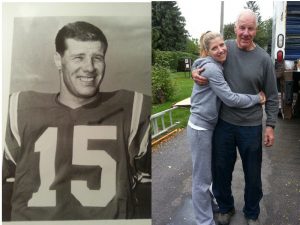 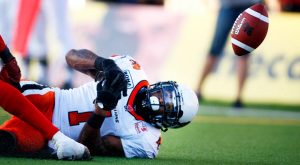 Is the CFL stuck in 2011 in regard to football brain injury?

Terry Ott’s debut piece for AFFIS begins with a story the Canadian media largely didn’t want to cover.
The Canadian Football league may be at the most important crossroads in its 105-year history. Despite steadily rising viewer numbers and revenues from television in Canada and the United States, five new modern stadiums constructed in the past four seasons with healthy attendance numbers and increasingly attractive internet and social media platforms, the CFL faces the possibility of a $200 million dollar class action suit also alleging injury from concussion and now comprising some 200 members. 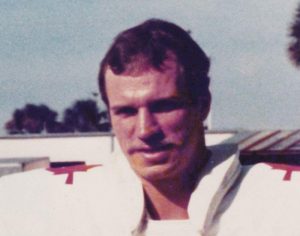 Phil Colwell: A profile of one CFL player’s battle with brain injury

On the windswept, rainy, Isle of Arran, off the west coast of Scotland, former CFL fullback Phil Colwell is taking life such as it is one day at a time.
Colwell only played in the CFL for two seasons in the early 80s, yet he believes the major health issues he is now suffering through are directly attributable to his time in the league with concussion injury being his main complaint, along with back, hip and neck issues. 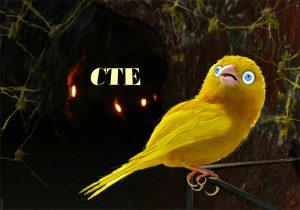 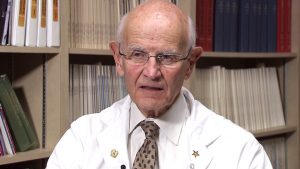 Why are Canadian doctors and media reluctant to come clean about CTE?

When it comes to football Chronic Traumatic Encephalopathy (CTE) here in the Great White North, there appears to be a dearth of good old fashioned common sense and honesty.