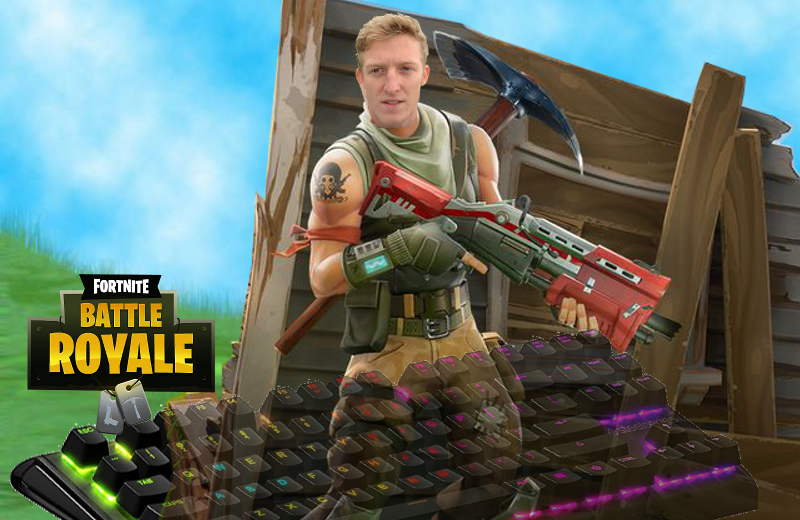 Permanent link to this article: https://advocacyforfairnessinsports.org/feature-stories/esports/tenney-v-faze-clan-proves-esports-can-no-longer-be-ignored/