Permanent link to this article: https://advocacyforfairnessinsports.org/feature-stories/financial-fraud/ 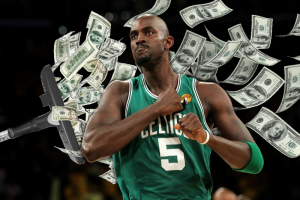 Far too often, a million-dollar fraud against a pro athlete will occur, and the chorus of responses from those in the sports industry follows a similar theme for athletes to “trust their team” of advisors.

This is the wrong response for a number of reasons. Do these industry folk really think that the athlete didn’t fully trust his advisor in the first place? They blindly trusted this advisor, giving the fraudster the opportunity to steal their money … 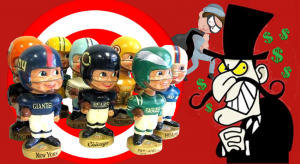 Down on his luck after retiring from the NFL following a 2001 Super Bowl win, and now in his mid-40s, Larry Webster listened carefully as a lawyer in Tallahassee, Florida, told him that he was guaranteed a 6-figure check from the newly inked NFL Concussion Settlement. The plight of Webster and numerous other retired NFLers is told in extraordinary detail in an investigative report by Law360’s Ryan Boysen. 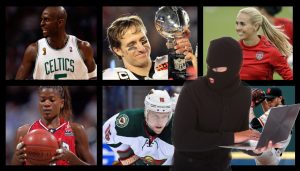 The State of Financial Fraud in Professional Sports

Ernst & Young recently issued a report, Athletes Targeted by Fraud, stating pro athletes lost $334 million to fraud between 2013 and 2017 and another $160 million in fraud-related losses the prior eleven years. Missing amongst these astonishing figures are the countless frauds against athletes that have not been identified or publicly reported, making the true cost of fraud hard to fathom.