The State of Financial Fraud in Professional Sports 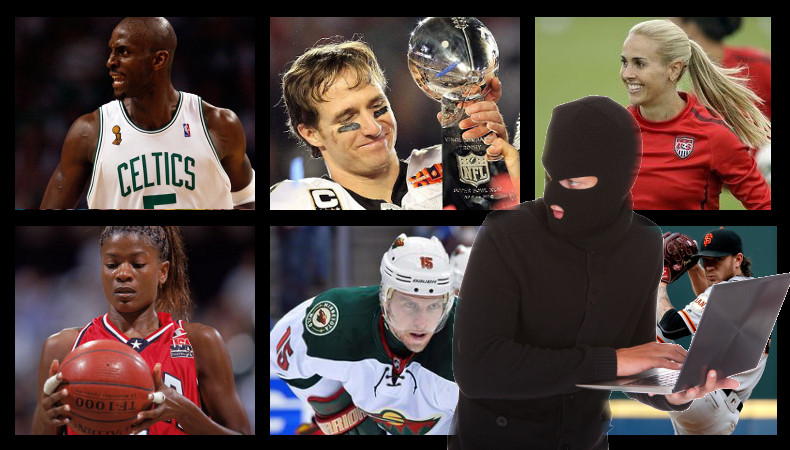 Financial fraud is an equal opportunity predator, attacking active and retired athletes across the spectrum of sport and gender.

Ernst & Young recently issued a report, Athletes Targeted by Fraud, stating pro athletes lost $334 million to fraud between 2013 and 2017 and another $160 million in fraud-related losses the prior eleven years. Missing amongst these astonishing figures are the countless frauds against athletes that have not been identified or publicly reported, making the true cost of fraud hard to fathom.

The Ernst & Young report reflects only the known cases of fraud against professional athletes. The numbers are likely much higher. 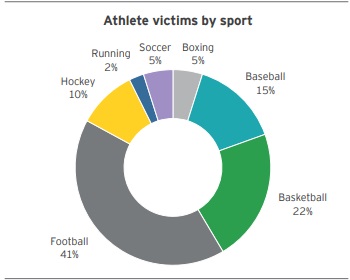 The Ernst & Young report shows the demographic of victimized athletes by sport.

The epidemic of fraud against professional athletes has continued unabated for decades. Those in power apply band-aids to a disease that continues to infect and grow. Salaries have risen to a total of $13 billion per year in the four major sports (NBA, NFL, MLB, and NHL), bringing more sharks to the sea. Elite high-school and college athletic programs are essentially for-profit corporations in the pockets of apparel companies worth billions. Education has taken a back seat to the money, and the money has taken a front row seat to the fraud. We are all witnesses.

Across the four major sports, I have spoken with pro and retired athletes, league executives, teams, union executives, agents, financial advisors, business managers, colleges and their conference commissioners. Every person has acknowledged fraud and exploitation against athletes is a serious problem, but the majority lack any incentive to change the status quo.  Why be the change that athletes should see when money covers the industry like a tsunami.

The executives in power at the league, union, and agency level camouflage their culpability of this problem by putting the onus of responsibility on kids coming out of college without degrees, many of whom don’t know how to open a bank account, define what a stock is, or understand taxes. Rookies are expected to pick the right financial advisor, arguably the most important financial decision in their entire life, based on gut instinct and likeability. 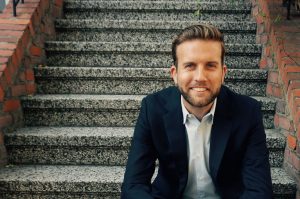 David Byrne founded BrightLights in 2017 to assist athletes in monitoring their assets for financial fraud.

The solution comes down to two options: Pro athletes must have the knowledge and understanding to pick the right financial team and then constantly monitor the activity in their bank and investment accounts to deter and identify wrongdoing. Or athletes must hire a professional like BrightLights to first help them pick the right financial advisor and then continuously monitor the advisor’s activity. If the advisor does anything sketchy, which isn’t likely given the deterrent that monitoring will provide, the athlete moves his money elsewhere. Oversight and enforcement are the only ways the plague of fraud will be cured.

Despite the clear resources athletes provide to society, we in turn have failed to equip these young adults with a financial understanding of the risks and controls needed to thrive during and after life as a professional athlete. BrightLights was founded to fix that. 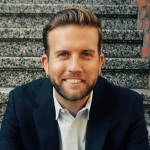 David Byrne is a Certified Fraud Examiner and Certified Anti-Money Laundering Specialist. Byrne previously worked as a financial regulator at FINRA for seven years where his investigations involving money laundering, fraud, and other securities violations resulted in $35,072,500 in fines, eight individuals suspended or barred, and two problematic firms gone from the industry. A listing of these specific cases and links to the public documents detailing the facts and circumstances can be found here.

Prior to FINRA, David was licensed as a financial advisor at Merrill Lynch in Washington, D.C., on a team of six that managed $600 million.

Byrne founded BrightLights in 2017 and is based in San Francisco, California.

Permanent link to this article: https://advocacyforfairnessinsports.org/feature-stories/financial-fraud/the-state-of-fraud-in-professional-sports/