Permanent link to this article: https://advocacyforfairnessinsports.org/feature-stories/health/ 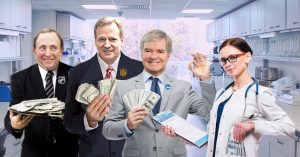 In June 2019 University of Utah Economist Ted Tatos and Don Comrie of Neurolabs released a disturbing scholastic paper based on research conducted from documents released by the University of North Carolina as the result of academic fraud. “Cognitive Disorders Among Incoming College Football Athletes: Legal and Medical Implications of Undisclosed Inclusion in Concussion Research”, published in The Journal of Scientific Practice and Integrity. 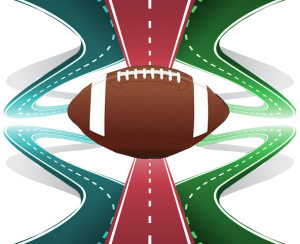 Headlines Converge as UNC Tries to Hide the Ball

The theory of relativity states that for every action there’s an equal and opposite reaction. Recent headlines have driven that point home and some seemingly unrelated stories intersect at one common point—football. Upon closer examination of the stories however, you see how they are entwined and how certain actions produce the reactions that mimic physical law. 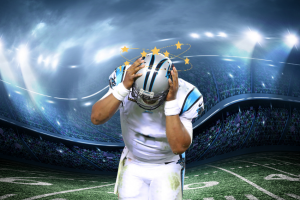 The increasing recognition of concussions by medical practitioners and the population at large is a huge advance for those of us who take care of head-injured patients.

Unfortunately, the recognition of a simultaneous inner ear problem was, and still is, routinely missed. Inner ear damage during a concussion is not only common, it is difficult or near impossible to have a concussion WITHOUT having an inner ear injury. After a car accident and a trip to the emergency room, broken bones get set and bleeding gets tended to, but the damage to your inner ear usually doesn’t get noticed. Why? 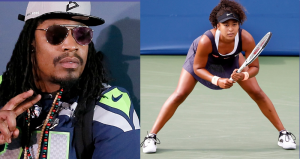 Protect your mentals and your chickens

Naomi Osaka making the decision not to talk to the press after games, during the Roland Garros tournament, citing her mental health as one of the reasons, started a conversation that I hoped would get us closer to what we have pretended to do in recent years: acknowledge the humanity of athletes regardless of their fame, success, and get real about the role we play in making those spaces unsafe for them. It didn’t. Instead, it showed me how far we still have to go and how far off target we are when directing our displeasure. 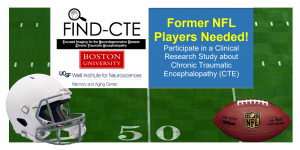 I always advise caution when former players ask me if I think they should participate in this study or that, and I usually say, “NO.”  The reason for that is that most of the studies I’ve been asked about were either sponsored or funded by NFL and/or NFLPA.  I think of this similar to a Miranda violation with no warning where your data will most likely be manipulated and used against you and others.

That said, there are a few reputable studies that I’d encourage participation in.  I have great regard and admiration for the work that Boston University and Concussion Legacy Foundation have done in advancing our knowledge of CTE, and how it relates to football exposure.  Two new studies are getting underway; one by BU and the other by Johns Hopkins, endorsed by Concussion Legacy Foundation. 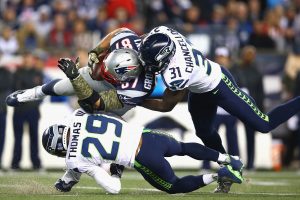 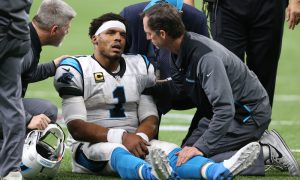 Carolina Panthers quarterback Cam Newton’s injury and return to play during the team’s NFC Wild Card playoff game against the New Orleans Saints on Sunday, Jan. 7 was another reminder of the weakness of the National Football League’s current concussion protocol.  In a January 11 rant on Players Tribune, Seattle Seahawks cornerback Richard Sherman called the league’s concussion protocols “a joke.”