Permanent link to this article: https://advocacyforfairnessinsports.org/feature-stories/legislation/ 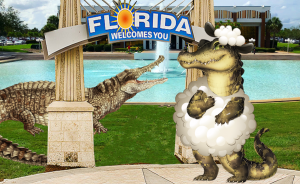 On Friday, Florida Governor Ron DeSantis signed into law SB 646. The law has several tenets which work to ensure that the state is now an agent of the NCAA and its member institutions to the detriment of the best interests of college athletes in Fla. It adds the force of law to keep athletes in a subjugated position in their relationships with Fla. colleges and universities. 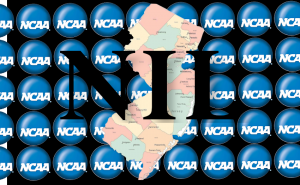 New Jersey’s SB 971 is the Compromise of 1850 Reincarnated

New Jersey SB 971, a bill that advanced out of the N.J. Senate’s Higher Education Committee on Thursday, is a perfect representation of why these measures on a state level will fail to meet their stated goals. No matter how altruistic and heroic the intents of those who sponsor and support the bills in the disparate states considering similar motions are, the measures will ultimately prove as ineffective as the Compromise of 1850 in United States history. 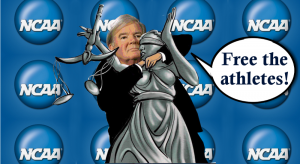 SB 206 Would Benefit More Athletes Than the Narrative Indicates

Somehow the narrative around SB 206, and athlete rights to the name, image, and likeness of their birthright—a right that every other American citizen takes for granted is being distorted in the media–both as to what it is and the number of athletes it would benefit.

What does Illinois Senate Bill 12 Really Mean in Regard to Pro Athletes?

Just prior to Super Bowl LI, NFLPA Executive Director DeMaurice Smith made news when he blasted Chicago Bears chairman George McCaskey for endorsing a bill currently before the Illinois senate which would reduce workers compensation benefits to professional athletes. Illinois, which to this point has been one of the most progressive states in regard to workers comp, has as part of their state Workers Compensation Act, a provision that pays a wage differential benefit to permanently disabled workers through age 67. Senate Bill 0012 proposes to cut this benefit in regard to professional athletes at age 35.

When the bill, along with the fact that the owners of professional sports teams in Chicago, including the Chicago Bears support the bill, became known, Smith lashed out, referring to the bill as “just another way to bankroll the coffers of the rich owners who own these teams at the expense of the players who actually do all the work.” He further stated…