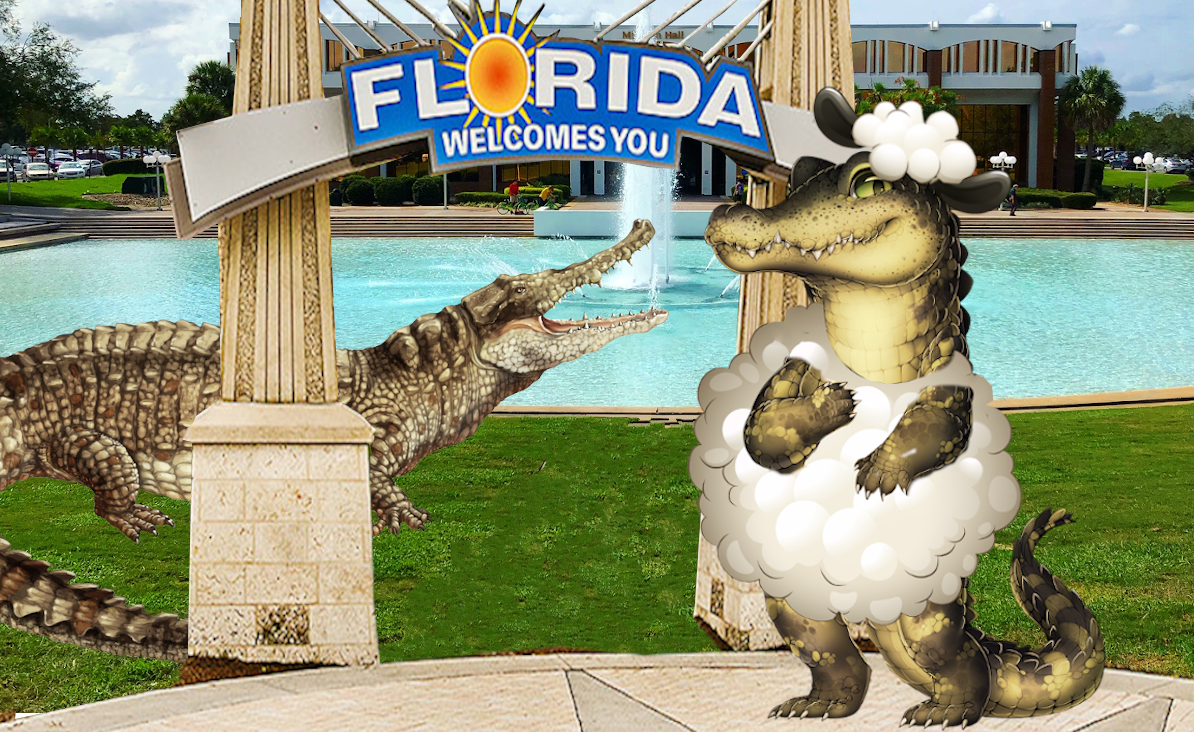 On Friday, Florida Governor Ron DeSantis signed into law SB 646. The law has several tenets which work to ensure that the state is now an agent of the NCAA and its member institutions to the detriment of the best interests of college athletes in Fla. It adds the force of law to keep athletes in a subjugated position in their relationships with Fla. colleges and universities.

Like the California and Colorado versions that predated it, this Fla. law fails to meet its own stated objective. The preamble reads:

The single biggest flaw with this law is that it codifies a definition of “amateurism” which applies only to college athletes in the state, to the advantage of Florida’s colleges and universities. It actually comes right out and states that the law intends to keep athletes in a position where NCAA-member institutions can exploit them.

The law goes on to state:

“A postsecondary educational institution, an entity whose purpose includes supporting or benefitting the institution or its athletic programs, or an officer, director, or employee of such institution or entity may not compensate or cause compensation to be directed to a current or prospective intercollegiate athlete for her or his name, image, or likeness.”

By now codifying the classification of college athletes as amateurs and legislating against Fla. colleges and universities’ direct payments to athletes, such institutions continue to hold all the power in relationships between themselves and athletes. Athletic departments at such institutions can continue their practices of treating athletes like employees when convenient and like students when convenient.

Examples of this behavior have included using transfer restrictions as a de facto non-compete clause and restricting athletes’ degree paths to those which do not carry a course load which interferes with athletes’ work obligations. All the while, the one-sided definition of “amateurism” allows the same institutions to deny athletes commensurate shares of the revenues their labor produces and to unilaterally alter the conditions of athletes’ employment.

As is the case with the Calif. and Colo. law as well, this law does not bar college athletic departments’ suspending players for profiting off their publicity rights. Fla. colleges and universities will still be free to remove an athlete from actively playing her/his sport if he/she should do so, thus destroying the commercial opportunities for such athletes.

Aside from the major weakness of further empowering Fla. colleges and universities, the law effectively makes college athletes in Fla. second-class citizens in terms of their publicity rights. As of July 1, 2021, athletes will not only have fewer rights in comparison to the other athletic department employees they work alongside but also the general population of the state as well.

Among restrictions that only college athletes in Florida will soon face upon the use of their publicity rights is text right out of the Calif. law. This passage works to ensure that NCAA-member institutions’ greatest fear, that companies will take the money they are currently using to buy sponsorships with the institutions and use it to partner with athletes instead, doesn’t happen:

“An intercollegiate athlete who enters into a contract for compensation for the use of her or his name, image, or likeness shall disclose the contract to the postsecondary educational institution at which she or he is enrolled, in a manner designated by the institution.”

If the stated aim of this law is to protect the amateur nature of intercollegiate athletics, why have these precepts only apply to athletes? Why are other employees of the same institutions free to keep their outside business dealings private and partner with any companies they wish without fear of violating state law?

If the objective is truly to provide these athletes an equal opportunity to control and profit from the use of their NILs, then why does the law place restrictions on athletes’ NIL usage that no other Fla. citizen encounters?

The greatest tell that this law does anything but shift power to athletes is the addition of Section 468.453.9:

“Notwithstanding athletic conference or collegiate athletic association rules, bylaws, regulations, and policies to the contrary, an athlete agent may represent an intercollegiate athlete in securing compensation for the use of her or his name, image, or likeness under s. 1006.74.”

Like Colo.’s flawed law, the Fla. law gives any athletic conference and/or the NCAA the ability to invalidate the “protection” afforded athletes in hiring professional representation. Those parties can unilaterally dictate whether athletes can hire agents without affecting their eligibility.

Even if the conferences and the NCAA should allow athletes to hire representation, those bodies could still solely determine which agents athletes could hire and athletes in Fla. would soon be in violation of state law if they chose representation that did not meet the standards of those governing bodies. College/university athletic directors in Fla., along with the state’s general population, face no such restriction.

Perhaps the only silver lining in this situation is that like Calif. and Colo., whether the state will actually be able to enforce any tenets of the law is murky at best. A reading of the text suggests that the state actually has no real intention of even trying to enforce the law.

For example, the law says in reference to third-party compensation for athletes, “such compensation must be commensurate with the market value of the authorized use of the athlete’s name, image, or likeness.” The law then is moot on who should determine what that market value is, how they should make that determination, what penalties there are for an athlete who negotiates a deal that surpasses that value and what channels an athlete can use to challenge that decision.

In a similar way, there is zero language about penalties for Fla. colleges and universities if they violate the tenets of this law. The law does not delegate oversight for enforcement to any state agency nor does it require institutions to report their activities on this front to the state in any form, shape or way.

Finally, there’s the matter of whether or not this law would withstand a federal court challenge. The NCAA has already been able to successfully overturn an earlier attempt by Fla. and other individual states to regulate the practices of its members. NCAA v. Miller may provide sufficient precedent if not a roadmap to manufacturing such success again.

This law ensures that Fla. colleges and universities can continue to unilaterally dictate the terms of their relationships with the people they employ as athletes, with state law to soon provide extra teeth. In terms of balancing power in those employment relationships, this law is a congregation of alligators in sheep’s clothing.

Permanent link to this article: https://advocacyforfairnessinsports.org/feature-stories/legislation/floridas-nil-law-makes-the-state-another-predator-for-college-athletes-economic-interests/

Legislation Florida’s NIL Law Makes the State Another Predator for College Athletes’ Economic Interests New Jersey’s SB 971 is the Compromise of 1850 Reincarnated SB 206 Would Benefit More Athletes Than the Narrative Indicates What does Illinois Senate Bill 12 Really Mean in Regard to Pro Athletes?
Free Introductory Dog Training Workshop
A first-of-its-kind online workshop that helps you to housebreak your dog, stop bad behaviors, and train them to become as obedient as service dogs, using the same secret methods used by service dog trainers
Learn More