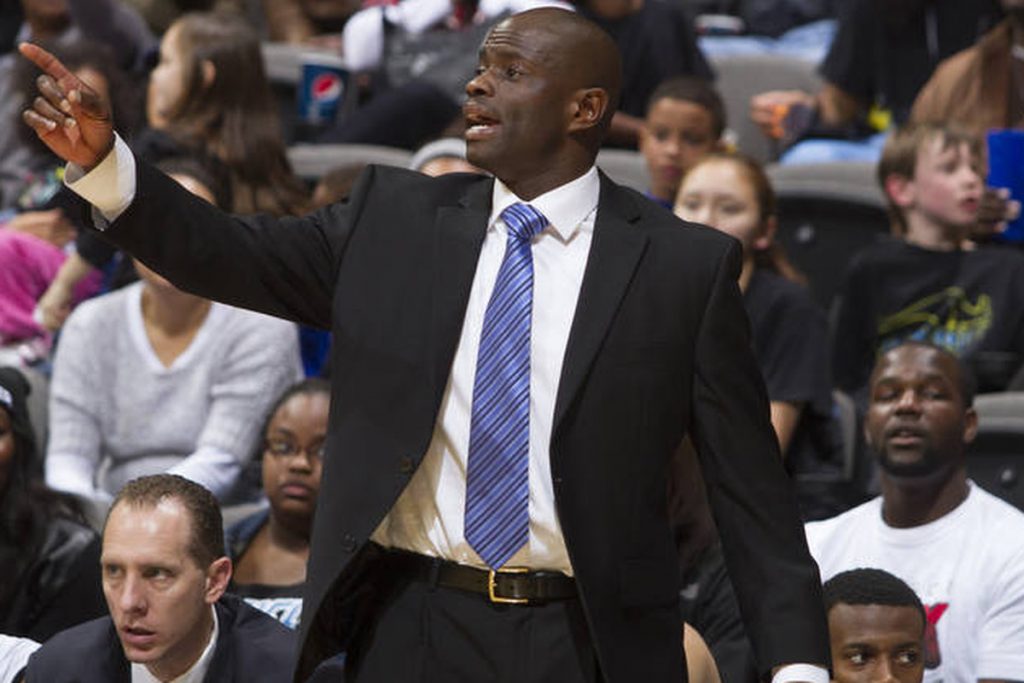 A new NCAA D1 men’s basketball champion will be celebrated on Tuesday, April 3 and going forward throughout the year, but it’s not difficult to look around and see outside of the cavalcade of names on championship banners from year to year, not much else has changed in the game.

A recent study by Jason Belzer and Eli Boettger for Athletic Director U highlights the fact that the industry of coaching collegiate basketball is still stuck in the mid-20th century. The study claims to reveal discrimination in the coaching ranks that is not only prevalent but institutionalized.

Creating curiosity as to why there is such silence on the issue, the facts are appaling. The study looked at coaching hires that resulted from a coach “leaving for retirement, a new job, or a coach that was either fired or forced to resign.” For the purposes of the data, it treated coaches in the last two categories as one in the same. The study also excluded transactions made by historically black colleges and universities to “avoid skewed data”. The time period for the study was the past decade.

Among the findings were that 59.9 percent of male caucasian coaches in the men’s game were removed from their positions over the past decade while 72.4 percent of coaches in the men’s game who represent an ethnic/racial minority were fired or forced to resign. Combining numbers from both the men’s and women’s coaching ranks, male caucasians resigned to take another coaching job nearly twice as much (25.6 percent compared to 13.9 percent) as female coaches or male coaches of ethnic/racial minorities have.

The results could be said to get worse when considering the demographic information about the new hires. Over the past decade in the men’s game, when a minority coach has either been ousted or moved on, he has been replaced by another minority coach only 7.2 percent of the time. In the women’s game, that percentage drops to 4.8. The study’s summary ascertains this situation in a succinct manner, stating, “it is extremely rare that Division I athletics programs give minorities as a whole more than one chance at leading their basketball programs.”

In an industry in which drastic changes from one season to the next are so commonplace, it’s easy to comprehend why coaches in general have short tenures. In many cases, however, that isn’t all about on-court success. The study points out that despite the fact that minority men’s coaches in the Big Ten conference over the past decade have an average winning percentage of .544, they are fired at a rate that is nearly four times the rate at which they are hired.

Kareem Richardson is approaching his sixth season as the head coach of the men’s basketball team at the University of Missouri-Kansas City, and is of African-American descent. Two seasons ago, he was able to coach the Roos to a winning overall record and the program’s first-ever postseason tournament appearance. He shared his perspective on why there is such a disparity in coaching transactions along gender, ethnic and racial lines and what could be done to level the playing field.

What could even the playing field out is you would have to even out your minority athletic directors,” Richardson said. “That’s the bottom line. You’re going to hire what you’re comfortable with, what you’re used to. If that playing field is not even, there’s no chance in hell that the other is going to get evened out. Not even close. Another answer that is way easier said than done is your search firms. You’ve got your three or four predominant search firms which are led by white males and some white females. They aren’t predominant, there are some search firms on the minority side which are trying to get going, but that’s the same thing. You have to have your search firms and your AD pool evened out to get this thing evened out.”

On top of the exclusive and small groups of people making decisions about who qualifies as candidates for coaching jobs, Richardson points out other obstacles which minority coaches have to conquer.

“Getting a head job in athletics at any level is hard,” Richardson explained. “The challenge of being a black head coach is it’s very difficult for up-and-coming black coaches to be able to knock down the next barrier. It’s also an individual thing. Does my perception of myself equate to what, let’s be honest, a white athletic director and a predominantly white search firm, do we match up? I have to constantly look at myself in the mirror, like all other black coaches, to make sure we are running things like our counterparts. Do we have the graduation rates of our counterparts? Are we perceived to be Xs and Os guys or are we just perceived to be recruiters? We have to make sure that what we want our perception to be is what’s being sent out to that world. That’s difficult.”

Richardson continued his emphasis on what efforts individuals can make from his own experience.

“I’m a head coach and it took me 17 years to become a head coach,” Richardson stated. “I came up and for the first 14 years, I was just going to let my work speak for itself. That wasn’t going to be the answer. What I did with the help of my head coach at the time, Mark Phelps, was he helped me get into the Villa 7. They don’t have it anymore but it was the Nike/VCU networking of up-and-coming assistant coaches. You had to get invited to it. I was able to get in there because Phelps was involved. If you were part of Villa 7 as an assistant coach you opened the eyes of the ADs and the search firms. I was in there for three years and that helped me. Now as a head coach, I do the same thing along the same lines. I have to keep my networking going. I’ve done speaking things at the Final Fours and clinics at the Final Fours. I’ll go and meet with search firms. Obviously I’m loyal to what I’m doing now but you have to keep your network base for either a rainy day or a sunny day. That’s where the individual thing of it is. The numbers don’t lie for minority coaches but the reality is that there’s a lot of bitching but you don’t do anything about it. For 14 years I sat there and was working my tail off, we were winning games, but I wasn’t getting a crack at it. Networking isn’t being disloyal. You’re silly if you aren’t doing it and a lot of coaches I know bitch and don’t get involved.”

As more minority coaches, like Edniesha Curry who was recently hired as an assistant for UMaine’s men’s basketball program, take Richardson’s advice and exhaust all their efforts to take full advantage of their connections, these numbers could improve. As Richardson pointed out, however, significant change will only take place when university regents employ search firms and hire athletic directors across a more broad spectrum of gender, ethnic and racial representations.

Now that March has given away to April and the blindingly bright lights of the men’s tournament have been dimmed, the time has come for female coaches and male coaches of ethnic/racial minorities to turn the spotlights on themselves and their situations. Collegiate basketball needs a new generation of C. Vivian Stringers and John Thompsons to challenge the incumbent ADs and search firms.