Breaking Down the NCAA’s Latest Stall Tactic for Athlete Compensation 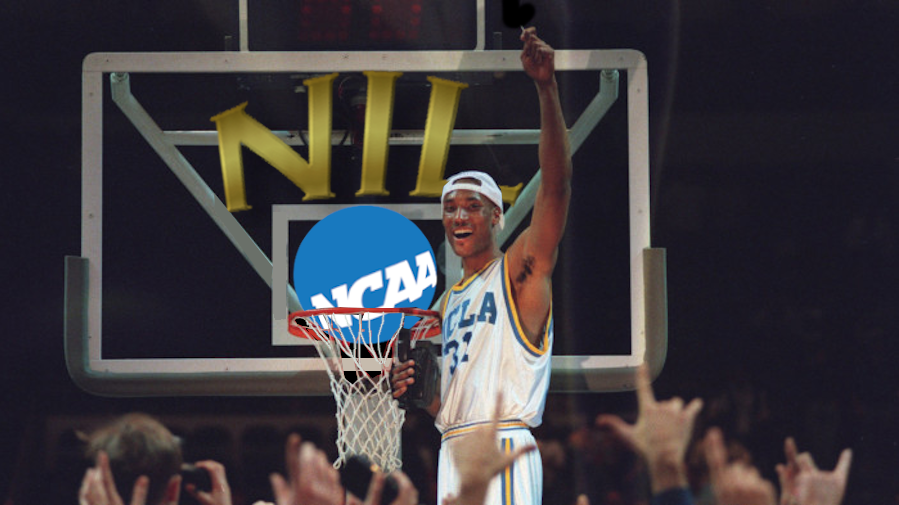 In September of this year, California enacted a law that would allow college athletes to profit off their name, image, and likeness (NIL) beginning in 2023. The NCAA vehemently opposed this law and even threatened that any California schools that allowed their student athletes to profit off their NIL would be in violation of NCAA rules and therefore unable to compete against NCAA teams.

On October 29, the NCAA appeared to have changed its stance by issuing a statement with the headline, “Board of Governors starts process to enhance name, image and likeness opportunities.” But after a close read of the actual statement, it was clear that the NCAA’s statement was nothing but a stall tactic. After all, the actual content of the statement included this language:

“In the Association’s continuing efforts to support college athletes, the NCAA’s top governing board voted unanimously to permit students participating in athletics the opportunity to benefit from the use of their name, image and likeness in a manner consistent with the collegiate model.” (emphasis added)

First, the collegiate model does not allow for athletes to profit off their NIL. The sentence itself is a contradiction. Second, the NCAA is not actually permitting students to benefit yet. They are simply considering the process, arguably for the purpose of delaying other states from enacting similar laws to the one in California — a bill has already been proposed in New York that would not only allow college athletes to benefit from their NIL but also allow for a revenue share.

For further clarity that the NCAA has no plans to enact anything real regarding NIL anytime soon, the October 29 press release asked “each division to create any new rules beginning immediately, but no later than January 2021.” But the newest “Taking Action” section of the NCAA’s website relating to NIL has provided an updated timeline.

To start, the NCAA states “The college athlete model is not the professional model, meaning students will compete against other students, not professionals or employees.” (emphasis added). The NCAA’s distinction between a student-athlete and an employee is an important one. The term “student-athlete” was notoriously coined to prevent a workers’ compensation claim from the widow of Ray Dennison, a right guard for the Fort Lewis A&M Aggies football team. Dennison was hit in the head during a football game and later died. Walter Byers, who served as the first executive director of the NCAA, helped coin the term “student-athlete” along with the NCAA’s legal team, in order to create the important distinction that Dennison was not an employee and therefore not entitled to workers compensation benefits.

Byers famously regretted much of what he built during his time with the NCAA and after his retirement, he became an advocate for players’ rights. In his book Unsportsmanlike Conduct: Exploiting College Athletes, Byers wrote:

“Against such an array of power stands the young athlete, unorganized and a part of the system for only four to six years before he or she moves on to be replaced by another 18- or 19-year-old. Whereas the NCAA defends its policies in the name of amateurism and level playing fields, they actually are a device to divert the money elsewhere.”

The NCAA could not make its intention any more clear that they are looking to protect themselves from this employee distinction. To be fair they literally say that on their website — “Reaffirm that student-athletes are students first and not employees of the university.”

The NCAA’s “Taking Action” page also boasts that the NCAA is in the best position to “provide a uniform and fair name, image and likeness approach…on a national scale.” The reality is that NIL benefits will not be “fair” in many senses of the term because it will be based on market value. Some athletes will be valued financially more than others, the same way they are in professional sports leagues. To say that the college model must be fair is a farce. Players do not receive the same amount of playing time, different sports receive different facilities, some better than another, and some students receive full scholarships, some partial, and some none.

One true way to actually provide a “fair” approach to NIL is to allow the people doing the work, the athletes, to actually benefit from the millions of dollars that their university profits from their work. The NCAA wants to “[m]ake clear the distinction between collegiate and professional opportunities.” Oddly enough, that same principle does not apply to college coaches or athletic directors, some of whom receive multi-million dollar contracts from their universities much like their professional league counterparts.

Not to mention the James Wiseman case, where the Memphis basketball player was fined, I repeat, fined, $11,500 by the NCAA for his family accepting money from his now coach when he was in high school. What other organization fines players for actions and violations? Professional ones.

The California NIL law has served as a catalyst for NCAA action after years of failing to lead the cause, but the only steps taken so far have been nicely strung together words that mean nothing. What is clear is that the NCAA is seeing green — the possibility of millions of dollars leaving its pockets and going to the “student-athletes” who risk their physical and mental health to sustain the system. The gigs up. 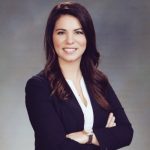 Kelsey Trainor is a lawyer, producer, and writer who resides in New York City. She currently serves as in-house counsel for a national media company. Formerly, Kelsey worked for the hit CBS series Blue Bloods. As a two-sport collegiate athlete and former college coach, Kelsey writes for a number of publications regarding issues related to collegiate athletics, equality in sports, and more.

Permanent link to this article: https://advocacyforfairnessinsports.org/feature-stories/ncaa/breaking-down-the-ncaas-latest-stall-tactic-for-athlete-compensation/