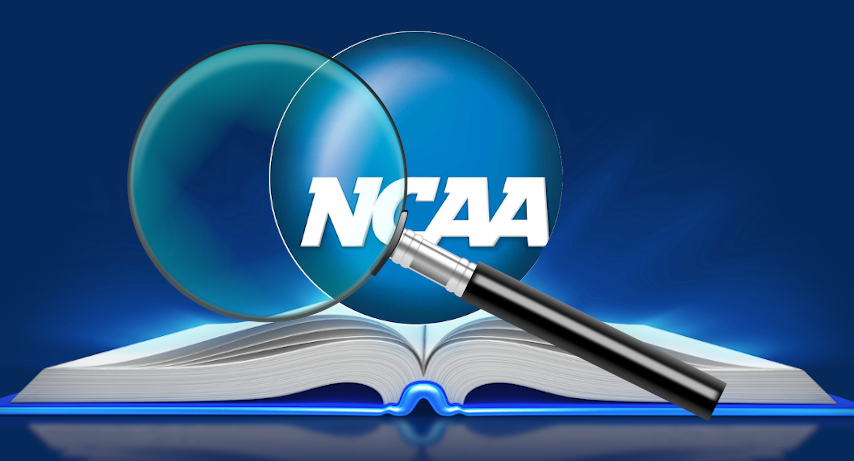 Unfortunately, there has been some bad reporting on a recently introduced bill in the US House of Representatives, H.R. 5528. Contrary to the insinuations of poorly written headlines, the bill would not place a cap on compensation for coaches at NCAA-member universities or establish a limited exemption to federal antitrust laws for the NCAA. Framing the bill as such is not only false but diminishes the real power that the bill would grant. It’s even more potent than the bad reporting suggests.

What H.R. 5528 essentially does is form a committee to investigate almost every facet of athletics at institutions of higher education in the United States. The Congressional Advisory Commission on Intercollegiate Athletics would consist of 17 people, four of whom would be members of Congress. A fifth member would be a representative of the federal Department of Education. The other 12 members would be non-members of Congress who are “qualified to serve on the Commission by virtue of their education or experience on issues related to intercollegiate athletic programs, higher education, and civil rights.” The Speaker of the House, House Minority leader, Senate Majority Leader and Senate Minority Leader would each appoint four members to the Commission.

The primary task of the Commission is to gather information and form a report that will be distributed to Congress at large. 30 days after producing that report, the Commission would disband. The bill calls for that report within two years after the Commission meets for the first time and earmarks $2 million for the task of completing the study. If the Commission produces a report that is as comprehensive as the bill currently calls for, it will be a detailed and thorough look at the current state of not only athletics but academics at federally funded colleges and universities.

The bill specifies 15 areas of study. Some of those items have subsections giving further directions to the Commission. As this article is meant to dispell misinformation about the bill and the best way to do that is to encourage citizens to read the bill themselves, the entirety of the subjects of the report won’t be detailed here. While the bill does mention looking at coaching salaries and facilities development in the interest of ascertaining how institutions of higher education finance intercollegiate athletic programs, it makes no mention of ascertaining what a good cap on those expenses would be. The Commission is charged with discovering statistics on the ethical conduct of college coaches more than it is tasked with compiling information on how much money those individuals make.

The words “antitrust” and “exemption” do not appear anywhere in the bill. The bill does not task the Commission with making any judgments on whether the NCAA or any other sport governing body would be better off with such status in any way. While that could someday be part of later legislation that springs out of the findings in this hypothetical report, H.R. 5528 does not address that subject at all.

What is quite significant in this bill is Section H.2. That gives the Commission the power to subpoena individuals and records relating to any matter under investigation by the Commission. Documents that colleges and universities have been able to shield from Freedom of Information Act or Sunshine requests, even in part by redacting, would no longer enjoy that protection. Additionally, officials in the employ of athletic conferences, colleges, the NCAA and universities would have to appear for questioning under threat of penalty for civil contempt of court.

That degree of independence will determine the efficacy of the Commission. The bill has no tenets which would disqualify current college/university athletic directors, coaches or athletic conference staff. Certainly, such individuals would meet the aforementioned requirements to hold a position on the Commission. However, there’s again an obvious conflict of interest in that they are profiting off the status quo. It’s that status quo that has made this bill necessary.

While it’s good practice to get the input of everyone who may be affected by legislation, the Commission isn’t expressly looking to craft legislation. All it’s doing is forming a report for Congress. The Commission can gather the opinions of people who work for companies that have a stake in intercollegiate athletics in the course of its activity. Putting such people on the Commission would compromise its independence. An amendment disqualifying those individuals would complement another section of the bill nicely as a matter of fact.

Sec. H.4 gives the Commission the power to contract with private and public entities to assist with conducting research or surveys. It also bars the Commission from entering into such a contract with a sport governing body on a paid basis. A potential loophole in that, however, is that the Commission could get information from organizations like the NCAA as long as it was not paying for that data. As the bill has just been introduced, there is time to address that flaw.

Overall, the drafting of this bill is a strong signal that colleges and universities have failed to police themselves. It’s also a strong critique of the boards of directors/regents and state governments who are charged with regulating these institutions as well. If they had properly executed their duties over the past half of a century, not only would this bill be unnecessary but society at large would be better off for it. This bill is not a solution to all the problems in higher education in the United States but could raise awareness and force people to finally answer for their failures. If it accomplishes those things, it’s a win.

Permanent link to this article: https://advocacyforfairnessinsports.org/feature-stories/ncaa/hr-5528-congress-ncaa/