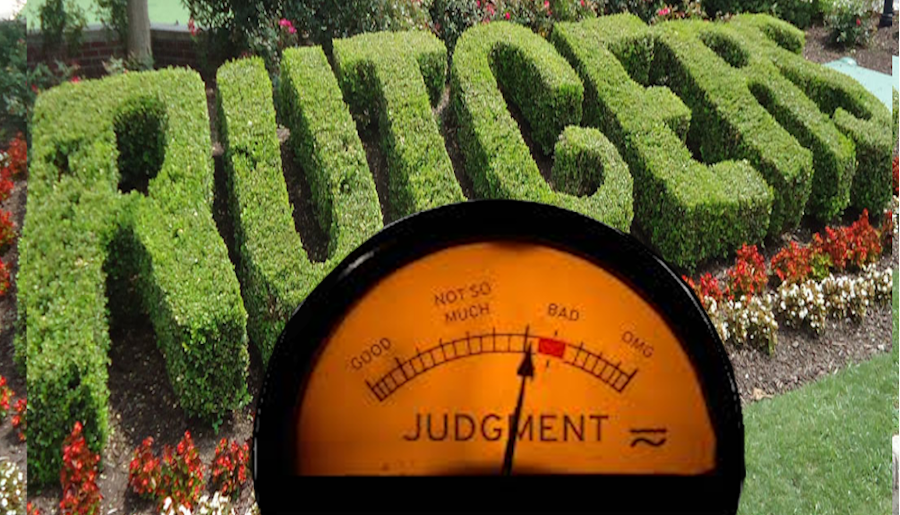 On Tuesday, Rutgers University announced the findings of an independent review of its softball program. While the report largely substantiated the allegations against head coach Kristen Butler and members of her staff by several athletes, it did not recommend the Scarlett Knights athletic department take any disciplinary action against Butler or any of her staff.

Naturally, the report has no authority over Rutgers’ course of action. What happens to Butler and her staff from this point forward will be solely Rutgers’ decision. Rutgers has already displayed some questionable decision making in regards to its choice of firm to conduct this review, however. The firm has some tangible connections to the university that make it fair to speculate how independent the study really was.

Connecting the dots between Lowenstein Sandler and Rutgers

Lowenstein Sanders is a law firm that has an office in Roseland, N.J. along with New York, Utah and Washington D.C. Alan V. Lowenstein was one of the founders of the firm in 1961. In 2000, the firm made a gift to Rutgers and in exchange, the dome at the new Center for Law and Justice in Newark was named the “Lowenstein Sandler Rotunda.”

In 2001, Rutgers Press published Lowenstein’s autobiography. Six years later, Lowenstein passed away but in 2013, the relationship between the firm and the university grew stronger. On June 11 of that year, the Alan V. Lowenstein Chair of Corporate and Business Law was invested at Rutgers.

That doesn’t necessarily taint the results of the review on a wholesale level, however. As previously mentioned, the study did support the validity of the claims made by athletes against Butler and her staff.

The results of Lowenstein Sandler’s review of Rutgers’ softball program

In Oct. of last year, an NJ Advance Media story prompted an internal investigation into allegations against Butler and her staff. Seven members of the team alleged conditioning used as a disciplinary measure and emotional abuse. The report also alleged that when athletes raised concerns with the athletic department, no action was taken.

After the story went public, Rutgers president Robert Barchi commissioned the study “out of an abundance of caution.” Matthew Boxer, Lowenstein Sandler’s Chair of Corporate Investigations & Integrity Practice, led the review. Although the resulting report did not recommend Rutgers take disciplinary action against Butler or any of her staff, it did make several recommendations to the athletic department such as:

On Tuesday, Barchi stated that the program has made significant improvements from last year and has already implemented some of the recommendations. There are still valid questions arising from the situation, some of which are due to the connection between Lowenstein Sandler and Rutgers.

Some questions are valid regardless of which entity performed the review. The first of those is for a university that can afford to spend a total of almost $5 million for assistant coaches for its American football program, why did the softball program have to share an athletic trainer with the field hockey program? At a university that features a Department of Kinesiology and Health, it’s hard to imagine the athletic department did not have access to qualified individuals for both programs.

Along the same lines, why was there not a formal procedure for handling athlete complaints late in 2019, well after similar allegations against former Rutgers men’s basketball coach Mike Rice and swimming coach Petra Martin were levied? If the “well-being of our student-athletes is the first priority of our athletics administration” as Barchi claims, this seems like it should have been among the first reactions.

Finally, getting into the weeds with the choice of firm, what was the process behind that selection? Did no one at Rutgers take into account the obvious connections between Lowenstein Sandler and the university might taint the perception of the study’s independence?

There’s no evidence to suggest that Lowenstein Sandler gave Rutgers personnel any favorable treatment in the course of conducting the study. Boxer appears to have no ties to the university either personally or professionally.

It’s possible that internal discussions between the firm and Barchi’s office included steps to ensure objectivity before Barchi selected the firm. Still, there is a major point of contention between the report that spurred the investigation and the findings of Lowenstein Sandler’s review.

A significant difference of opinion between the reports

Lowenstein Sandler’s report differed greatly from the allegations of the athletes in how athletic director Patrick Hobbs and deputy director of athletics Sarah Baumgartner handled athletes’ complaints. In the opinion of Lowenstein Sandler, the senior leadership of Rutgers’ athletic department addressed the complaints properly within the protocols in place at the time.

Allegations against Baumgartner included assuring a parent of one of the athletes that the school would take the allegations seriously and then two months later, after taking no public action to investigate the claims, simply telling the same parent, “we’re keeping Butler and the rest of the coaching staff.”

Rutgers never produced a response to a 23-page legal notice sent to the university by an attorney for one of the athletes, Erin Collins. Collins, who was one of 10 to leave the team after last season, had the following to say:

“I realized that nothing was going to change. If my assistant athletic director wasn’t going to be on my side and help the players out, then I didn’t see change happening.”

The Lowenstein Sandler report does not dispute that decisions made by Butler and members of her staff were poor, it just states that in the firm’s opinion, they don’t merit disciplinary measures. Poor decisions seem to be a theme of this situation that continues today.

Permanent link to this article: https://advocacyforfairnessinsports.org/feature-stories/ncaa/rutgers-choice-of-firm-to-conduct-review-of-softball-program-raises-questions/

NCAA Aldrich Amended Complaint Could Force NCAA to Actually Fulfill Its Purported Duties Baylor’s Suspension of 14 Baseball Players is College Sports’ ‘Stranger Thing’ Breaking Down the NCAA’s Latest Stall Tactic for Athlete Compensation Colorado’s NIL Law is the Epitome of Political Grandstanding Giuliana Mendiola’s Discrimination Complaint Demonstrates College Athletics’ Askew Priorities Nebraska Senator Megan Hunt Calls Upon Experience In Fighting For College Athletes’ Rights Rutgers’ Choice of Firm to Conduct Review of Softball Program Raises Questions The NCAA Board of Governors’ Recommendations For NIL Rules Are Nothing But A Political Ploy What College Athletes Need to Know About Seeking Legal Aid What H.R. 5528 Actually Would – And Wouldn’t – Do If It Becomes Law What the Aspen’s Insitute’s Panel on NIL Legislation and a 1974 Chart-Topper by America Have in Common SB 206 Would Benefit More Athletes Than the Narrative Indicates Easley and Finnerty may blow wide open the ‘dam’ that Ploetz ‘cracked’ Irv Eatman: It’s All About the Student-Athlete. Or is it? The business of college football has produced its own version of human trafficking Why are we still treating college athletes as less than human? The Pullman labor battles of 1890s live on in college athletics today As March ends, the ‘madness’ in D1 basketball continues Loss of value insurance programs progressing but work remains