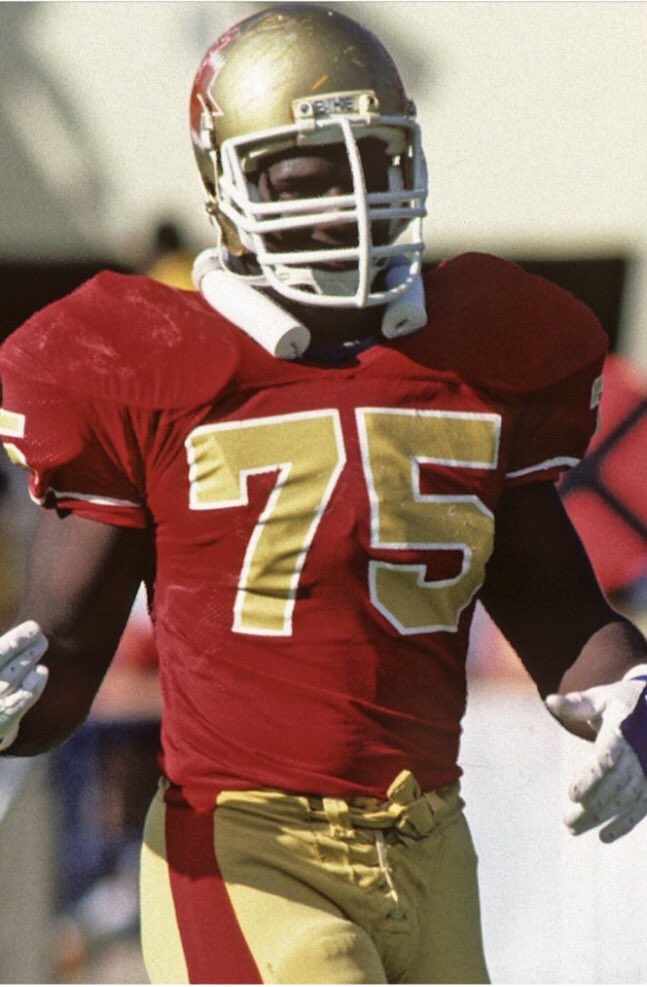 Over the last month or so I have watched several of the games from the new spring league, the Alliance of American Football. I found many of the games entertaining and if the “logo” bias were removed the games would likely be more appealing to a wider audience.

I am pulling for the league to flourish for several reasons. Number one, I always like pulling for the underdog, second I like anything that gives young players another opportunity to pursue their dreams and lastly watching AAF brings back memories of the three most enjoyable years I had in a different spring pro football league called the USFL.

I can honestly say without hesitation that my three years in the USFL were the most enjoyable of my 14 total years in pro football. I’m sure it helped that I was member of what was the best team in the league. We played in the championship game all three years, winning the last two.

While there are some parallels between the AAF and USFL such as both are/ were spring leagues, both leagues had major television contracts with multiple networks, both leagues had a high number of players who came very close to sticking in the NFL or players that had brief NFL careers, and both leagues started amidst a very healthy amount of public and journalistic skepticism. Despite the similarities, I don’t think the USFL and the AAF were pursuing the same long term objective. While the AAF has more or less modeled itself as a potential bridge to the NFL. The USFL, at least initially supposedly wanted to fill the void of minimalist list of spring sports entertainment. 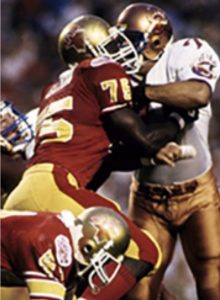 The USFL, in my opinion initially wanted to carve out a niche for itself and not try to compete directly compete with the NFL. I have used the term “initially” several times prior to now because sometime after the second season there were rumblings of the USFL desiring to move to the fall and directly compete for the same audience as the NFL. The apparent leader of the effort to move to fall was the present president of the United States.  As a player I thought it was a suicidal move and it was personally extremely disappointing to me because I knew the clock was ticking on the league as I knew it. The USFL completed their third season in 1985 and ceased operation after prevailing in an antitrust suit against the NFL that netted the league a total of three whole dollars.

Moving to the fall after only three years could be been one of the most boneheaded moves in sports history in my opinion. The idea was doomed in it infancy. Direct competition with the behemoth NFL was a clear non-starter. Why that wasn’t obvious to a room full of millionaire owners, I have no idea. The demise of the USFL was a very disappointing occurrence for me personally. The league had a chance to do something special and some of the geniuses chose to shoot themselves in the foot.  Steve Young, Jim Kelly, Sam Mills, Gary Anderson, Hercules Walker all played in the USFL. The league was not just a band of misfits, in fact more than 200 players landed on NFL rosters once the USFL folded. Coaches like Jim Mora, Bruce Arians, Vic Fangio, Dick Coury were all coaches in the USFL and later went on to become very successful NFL coaches. I will always fondly recall my days in the USFL, it was a great feeling to play the game professionally yeah and actually have fun doing it.

Permanent link to this article: https://advocacyforfairnessinsports.org/feature-stories/nfl/aaf-brings-back-fond-memories-of-usfl/