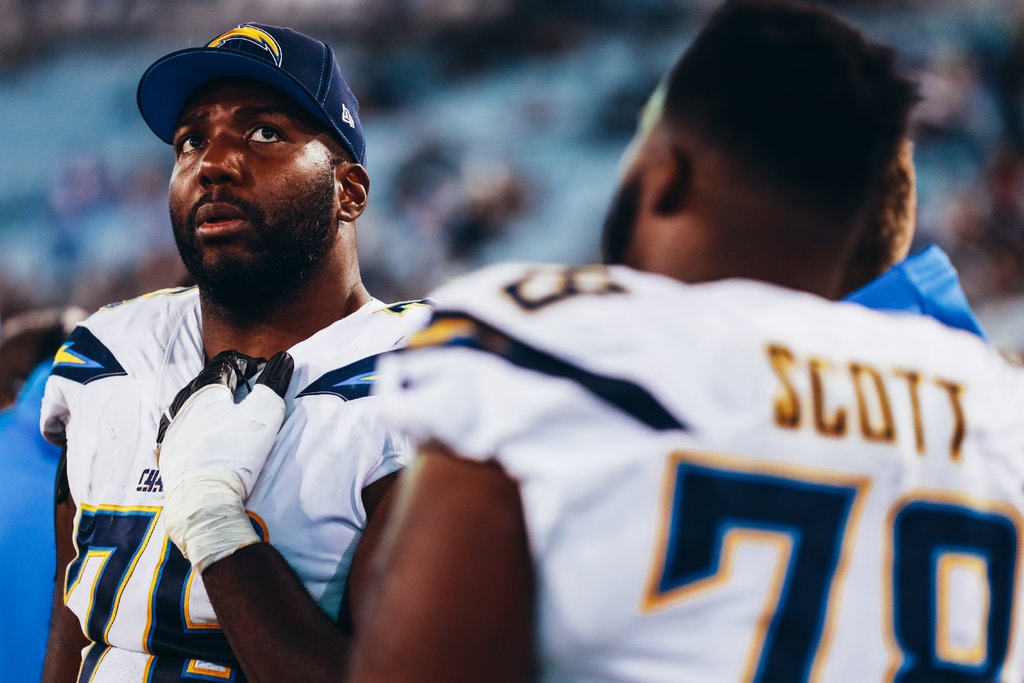 Russell Okung, an offensive lineman who was recently traded to Carolina, said that the proposed collective bargaining agreement should not have been sent to the full membership to vote because the deal was rejected twice by a majority of the executive committee. Credit…Harry Aaron/Getty Images

KEY BISCAYNE, Fla. — With just days to go before N.F.L. players vote on a 10-year labor agreement, one of the most influential members of its union’s executive committee has accused the staff of the N.F.L. Players Association of negotiating the proposed deal in bad faith.

The owners said in February that if the players do not approve the proposed deal by the end of the league’s calendar year on March 18, then the coming season will be governed by the existing collective bargaining agreement until it expires next year.

Continue reading from the March 9, article on New York Times.

Permanent link to this article: https://advocacyforfairnessinsports.org/feature-stories/nfl/nfl-player-accuses-union-leaders-of-bad-faith-c-b-a-negotiation/