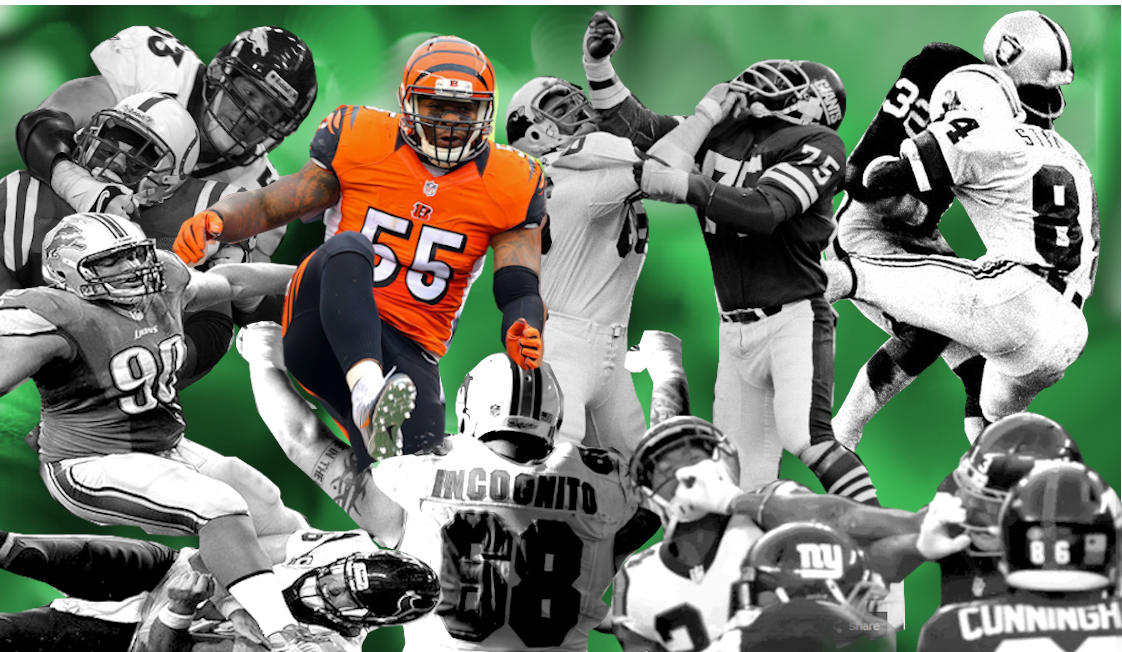 November 29,1992 is a day I will never forget. I was a member of the NY Jets and we were playing the Kansas City Chiefs, the team from which I had been traded the year before. I was excited to be playing against my old team and it was a home game for the Jets to boot. It didn’t take long for my excitement to turn to sadness and despair, not because we lost the game but because we lost a teammate that day. 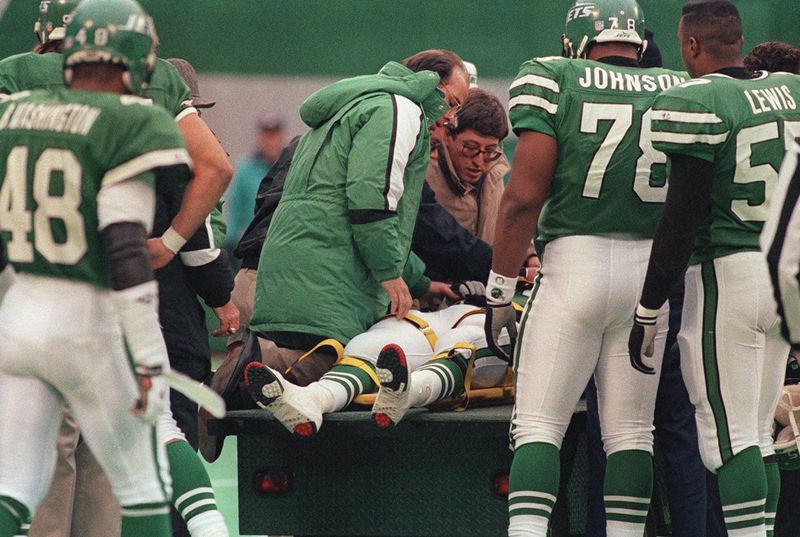 Dennis Byrd was a second-round draft pick out of the University of Tulsa. Great guy, crazy talent and great work ethic. Dennis was a pass rush phenom and was rushing the QB from his left defensive end spot; the right defensive end defeated his blocker about the same time as Dennis.  They both met at the QB. The QB felt the pressure stepped up in the pocket as he should have and threw the ball. Dennis and the other rusher collided; big deal happens all the time, but this time would be different. Dennis had his eyes and head down so he made a full speed, head first impact into the chest of the other rusher. Dennis immediately dropped to the ground. I don’t mean stumbled and staggered, I mean dropped like a bag of flour. He did not flail in pain he simply dropped and didn’t move for the next hour and a half, which seemed like forever.

By the time they got Dennis off the field, not a single player on either team cared about the ultimate outcome of the game. We finished the game of course and lost badly. Dennis was projected to never walk again but being the fighter that he was he managed to regain his ability to walk only to ultimately be killed years later in a car crash less than a mile from his home.

I shared this sad story because it comes to mind every time I see a player using his helmet as a weapon. It literally makes me sick when I see that because I have seen firsthand what a blow to the head and neck can do to a player. I don’t want that to happen to any player ever again. Of course, football is a dangerous game and it will happen again somewhere. Player safety has never been more in the spotlight than it is now; the emphasis on CTE, dementia and the recent season-long suspension of Vontaze Burfict are indicative of that. There are some who have actually tried to defend Burfict’s frequent on-field transgressions as just playing the hard. Everyone is entitled to their opinion but I disagree. There have always been players that were known as headhunters and some are still revered. In my opinion, football is a short career even under the best circumstances, so any player that doesn’t respect the game and tries to make short careers even shorter doesn’t deserve the opportunity to play the game. I don’t care how talented he may be. I know that may  be a bit of wishful thinking because highly talented players will always get a second, third, fourth and fifth chance.

So many fans and members of the media rationalize the behavior of dirty players if the teams for which they play are winning. I have always felt it is easy to be flippant when it’s someone else’s brain being scrambled. As recently as a few years ago ESPN had a weekly feature called “You got jacked up” which highlighted the most vicious hits of the week. Rumor has it that at the urging of some powerful entities, they dropped that series. I don’t know what specifically happened but I do know media has played a role in encouraging players to go for the big “kill shot” because that gets lots of likes on social media and mentions on Sports Center.

I am sure that some will read this article and say that I want the game to become soft and not physical. Nothing could be further from the truth. Football will always be a physically demanding game I just know that now that the NFL seems to be more focused on player safety, this is no time to allow football to slide backwards to the days of seeing the personal safety of players as an afterthought. If a few knucklehead players end up being used as examples, so be it. Play the game the right way or don’t play it at all. 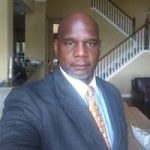 Father, husband, Board of Directors at AQUAS, Former USFL Player (3 years ) Former NFL Player(12years)/NFL COACH(10 years). Deep thinker , dropper of some serious knowledge. It is up to you whether you choose to use it.

Permanent link to this article: https://advocacyforfairnessinsports.org/feature-stories/nfl/perspective-the-nfl-doesnt-need-headhunters/