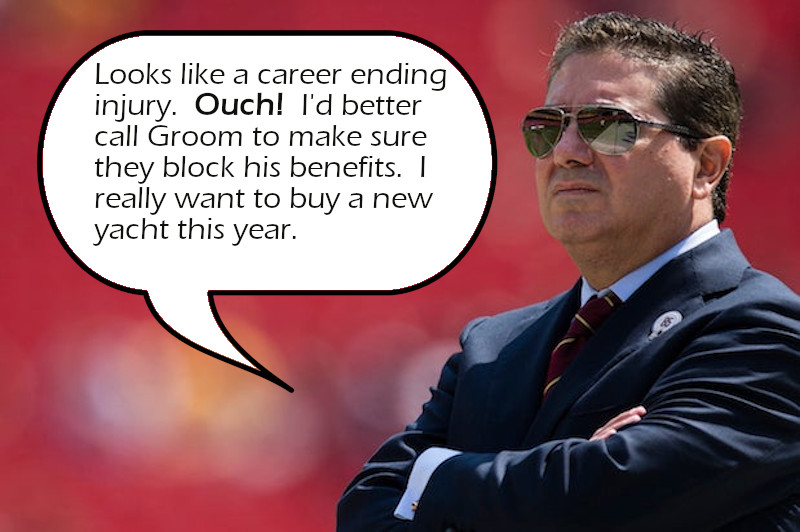 (Editor’s note:  Some things stand the test of this time and this article is one of them.  Mercury wrote it several years back and his words are just as true today as they were a decade ago.)

One of my favorite cable TV shows is called, Modern Marvels on the History Channel. With today’s vast advancements in modern technology, you can now see what an ancient building erected 2,000 years ago would actually look like, as if it were built today.
Some ancient Cities that have been buried under dense rain forests for thousands of years have unveiled the very foundations of these ancient structures, which can now be seen directly from space, with the use of high tech satellite imagining, while orbiting the Earth. Somehow this new technology can re-create what a building would look like today, using only the foundation as a guideline, from the history of that ancient structure.So, it can be said,in parallel, that the importance of the ‘’Foundation’’ is the key factor in the re-creation of a structure that was built thousands of years ago. Or, in the 1993 collective bargain agreement. 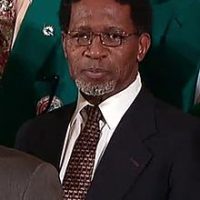 Eugene "Mercury" Morris is a former running back and kick returner who dazzled for eight years in the NFL. He was known for his swiftness, earning him the nickname, "Mercury," alluding to the wing-footed messenger god of Greek mythology. Morris played in 3 Super Bowls, winning 2, and was a key player on the undefeated 1972 Miami Dolphins roster.

Like many former players, Morris was forced into retirement due to career-ending injuries to his neck and knees. In retirement, he has been and continues to be a fierce advocate for NFL Disabiity Plan reform.

Permanent link to this article: https://advocacyforfairnessinsports.org/feature-stories/nfl/the-owners-dont-want-to-pay-benefits/