Transitioning From Sideline to Boardroom 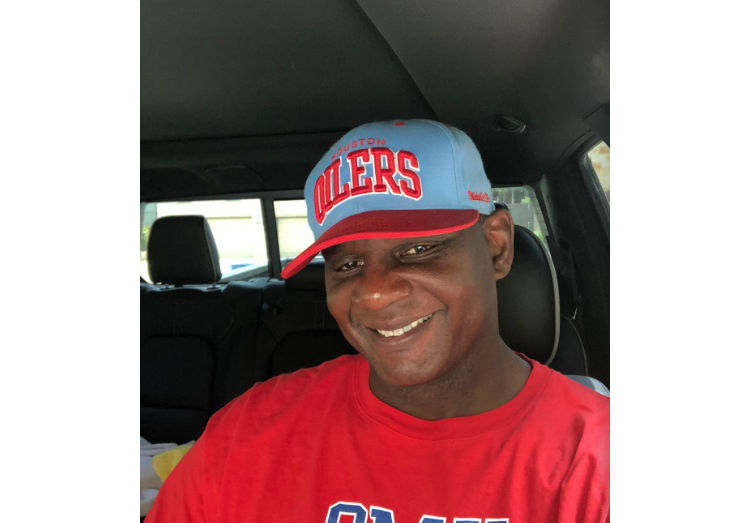 For many  NFL players, the biggest challenge they will ever face is not being a pro football player; it will be the challenge of transitioning into the regular workplace. There is a common public perception is that most  NFL players play for ten plus years, make hundreds of millions of dollars and have all types of career opportunities awaiting them as soon as they remove their pads for the last time.  Nothing could be further from the truth. The average NFL player has a career of less than four years and certainly does not collect tens of millions in income within what is in average about 3.7 years. The reason the public is misled by the large contracts they see in the media is because those contracts are portrayed as normal, not as exceptions to the rule. That is not to say NFL players are not very well compensated, they are relative to the general workforce, but in most cases they will receive that money for a very short amount of time and most NFL contracts are not guaranteed. Obviously the ability to successfully  transition from a career in the NFL to other careers is dependent on financial stability but there are other factors that greatly affect a player’s ability to make a successful transition.

When the average NFL player’s career ends, he is literally attempting  to start a second career at a time when most other people have barely begun the first.  Even if  a player’s career spans double digit years (extremely rare), he would still be attempting a career switch in his early thirties. It can be a pretty intimidating proposition for a thirty-something  year old former player to be sitting in the lobby waiting for an interview along with a bunch of twenty-two year olds who will likely have more experience than he. This situation is basically unavoidable due to the fact pro football is truly a year round job. There is very little time or opportunity during a player’s career to work on a second career when playing in the NFL requires almost every moment of a player’s time and energy. The days of moonlighting are basically long gone.

Another major impediment to a player making  a successful transition from the NFL to corporate America is the “dumb jock” bias. Many in the “real” world have a perception of former athletes that they are spoiled, entitled and unwilling to work. While the lazy jock persona does not apply to most players, it nevertheless is a stigma that must be overcome in order to successfully transition from the NFL into the regular workplace. While I will be the first to acknowledge there are some players who do fit that mold, most players share the common traits of great work ethic, team player, focus and drive.

Ultimately the ability of an NFL player to successfully transition into the regular workplace will be dependent of a number of variables that are more or less unique to each player. Factors  such as formal and practical education level, communication and networking skills, work ethic and adaptability are all major factors that will influence a players ability to succeed with the transition from sideline to boardroom.

Irv Eatman played professional football for twelve years and coached in the NFL for  another ten.  He currently serves on the Board of Directors for AQUAS, a non profit organization that assists student/athletes in their pursuit of college scholarships in order to further their education and pursue athletic goals.  He also works as a life coach and motivational speaker.  Follow him on Twitter @BIGIRVSATX1 .

Permanent link to this article: https://advocacyforfairnessinsports.org/feature-stories/nfl/transitioning-from-sideline-to-boardroom/