Return to The Conversation

Growing Up Biracial in the Deep South 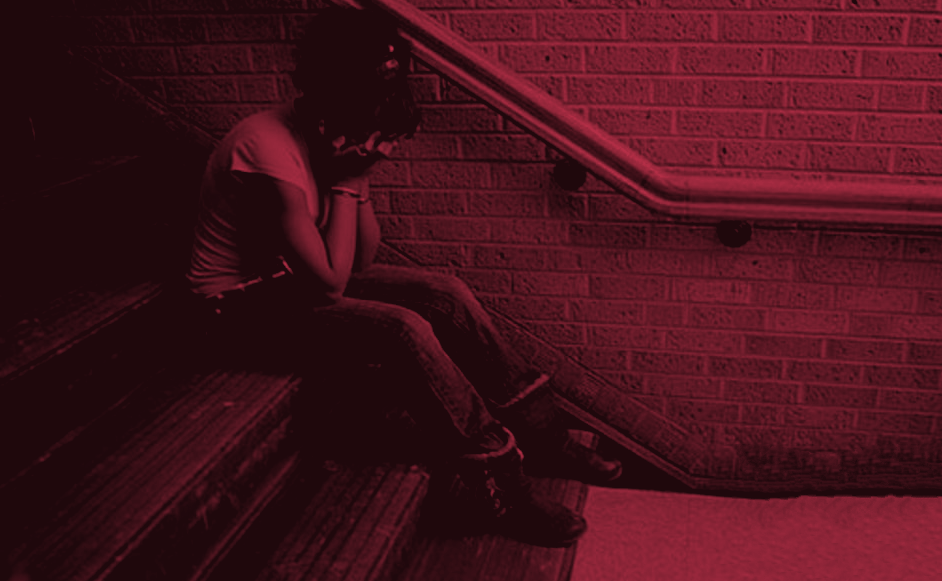 I am biracial, I grew up in Louisiana …still a state that operates like a plantation. When I was two, I went to daycare for the first time with mixed races. One particular day my mom picked me up and one of the workers (black) told my mom I thought I was white and wouldn’t play with the black children. Odd because most of the children in my family are brown-skinned.

I grew up very aware of the racial divide. Black and white people went to the same schools but didn’t intermingle much. Your friends that were white didn’t hang out with you away from school. My parents also had white coworkers they considered friends… they did not hang out together outside of work. Our church was 99% black our extracurriculars the same.  There was a noticeable difference.

My parents grew up in Louisiana in the Jim Crow south.  My dad left Vietnam damaged; he was drafted to a war that had nothing to do with him and fought and saved the lives of white men to return home and be ignored by those same men. We had very blatant and violent racism into the 80s there. The things my parents witnessed were disturbing, and then trying to assimilate into white mainstream corporate America just a decade later was hard for them. Always trying to say and do the right things. My dad was more militant and had there been a Black Panther party in our area he definitely would have been a member. My mom was the total opposite, she believed we just pray and be quiet and things would be ok. I was never taught hate but was very aware.

As I got older I became very interested in the psychology and sociology of why people behave and act the way that they do. I studied psychology, watched every documentary, and read every book I could find about systemic racism, housing, drugs, slavery, the prison system etc….to understand the why behind why we are the way we are and what led to it and the humongous role the government has played in all of this.

There are too many instances to count of all the random situations I remember growing up. My grandmother who was born on a plantation in 1910, in Louisiana made sure we were really clean, always cleaning up after ourselves at a restaurant or hotel because (white people) viewed us as dirty so we had to be extra clean.

Or being told not to stay out in the sun too long because the darker you are the more you’re a threat.

Or being told not to talk back or voice an opinion or you’re seen as combative and a threat.

Don’t drive in front of or near police.   Don’t stop for police in an isolated area; keep driving until you see a more public place.

Don’t go in the store with your hands in your pocket.  Don’t pick up things in the store because they may think you’re stealing.

Always hearing you have to work twice as hard because you’re black.

Too many over sentenced black males in my family have been incarcerated, but the things that led to that incarceration were system failures that plague the black community.

As a child we traveled a lot I noticed that other places were more diverse…more upbeat…cleaner, and nicer cities to live in. I knew I had to leave Louisiana. When I got my nursing license I moved to Dallas, a more diverse thriving place, and while racism still exists systemically and personally I can say that it’s a lot worse in some places.

It’s my belief that pretty much all the systems that make up the US are built on outdated and ineffective systems and until they are completely overhauled we will never be whole. Coming up with bandaids or trying to patch up a leak here and there just won’t do. It has to be completely rebuilt. And of course, people have got to start seeing things from another’s perspective.  As a nurse, I didn’t agree with certain people’s behaviors, beliefs, or rationales but I did feel obligated to treat them with human kindness. 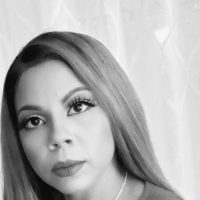 Shannon Cason is a Registered Nurse Case Manager with a background in mental health, medical-surgical, and hospice. She has always been an advocate for justice, always fighting for the underdog, and the plight of those who've become victims of this travesty America calls justice. Her unique and honest approach allows individuals the safe space to navigate their own personal beliefs and ideals on racial injustices, mental health, and criminal justice reform. She is married to former NFL running back Aveion Cason and mother of three. She was born in Louisiana and currently lives in Florida. Her hobbies are reading, traveling, and enjoying her family.

Permanent link to this article: https://advocacyforfairnessinsports.org/feature-stories/the-conversation/growing-up-biracial-in-the-deep-south/

The Conversation Do Black lives really matter to you? Growing Up Biracial in the Deep South