BLACK BRAIN IS WORTH 1/3 OF A WHITE BRAIN: A RACIST SETTLEMENT? 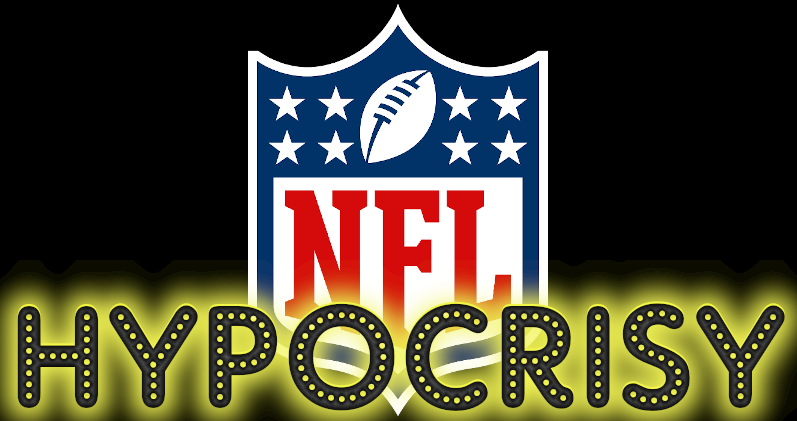 How can any message the NFL sends on social injustice be taken seriously when they endorse a policy in the Concussion Settlement that presumes African Americans are inferior to Caucasians?

A recent study done by a law firm indicates that 3.4 TIMES as many African American players might qualify for an award if race norming [the inclusion of race in score calculations for Level 1.5 and 2.0 claims] was removed from the Settlement.  According to an ABC News Report:

“[A] neuropsychologist who has evaluated former NFL players ... recently re– scored the results of cognitive tests from a group of 94 Black former players. … When the clinician interpreted the test scores as if these former players had been white, 34 of them met the criteria to receive payouts… When the clinician applied the recommended demographic correction to those same scores, however only 10 of those same players qualified.”

ABC News, during Good Morning America, called on the Settlement to provide the percentage of African American vs Caucasians that have qualified for awards.

A September 2, 2020 Congressional letter from Senators Ron Wyden and Corey Booker and Congresswomen Yvette Clarke and Maxine Waters (the full letter is attached) also asks for information from the NFL about race norming, including:

“What percentage of Black players have had their dementia claims denied compared to white players?”

The NFL apparently has not provided the data to Congress, despite the Congressional Letter stating:

“To be clear, using racial factors to deny compensation that would otherwise be received is a violation of federal law.”

This is not hypothetical: in an August 20, 2020 decision, the Court-appointed Special Masters acknowledge that the “effects [of race norming] can be large.” In the August 20, 2020 appeal, the Special Masters recognize that the African American player’s T- score on a test moves 9 points (from a 29 to a 38), depending on whether race norming is used. For this test, the movement from a T-score of 29 to 38 is the difference between this player having Level 2.0 cognitive impairment and NO compensable impairment. The Caucasian player with exact same raw score as the African American can receive over $3 million and this African American player gets nothing simply because of the color of his skin.

This is not just a legal issue but a moral one and the most basic form of discrimination.

The NFL claims that it was up to doctors to select the norms that they were using. THIS APPEARS UNTRUE. The BOMBSHELL in the ABC Report is that the Program Doctors believed that they were required to use race norming and regret it:

“I don’t think we have the freedom to choose,“ the clinician wrote. “If we do. apparently many of us have been doing it wrong.”

Another bemoaned their possible complicity in a system that perpetuated “racial inequity” in payouts: “Especially in the correct [sic] of our current state of affairs, I’m realizing and feeling regretful for my culpability in this inadvertent systemic racism issue,” the clinician wrote. “As a group we could have been better advocates.”

And another contended that while their “required reliance on these norms is spelled out in the manual,” it was still up to them to consider the consequences of their compliance: “Bottom line is that the norms do discriminate against Black players,” the clinician wrote. “So now what? In this time of reckoning, like many professions, I think we need to look closely at the expected and unexpected ramifications of our practices.”

Interestingly, the Special Masters don’t really defend the use of race norming on a medical or legal basis but allow the practice to continue because the Parties (Class Counsel and the NFL) agreed to race norming in a secret agreement called the Retired NFL Football Players’ Baseline Assessment Program: Neuropsychologist Handbook.

“In early 2017, Class Counsel and NFL Parties, with input from the BAP Administrator, developed that user manual, the Retired NFL Football Players’ Baseline Assessment Program: Neuropsychologist Handbook. … The Guide represents the Parties’ joint understanding of the Agreement, and resulted from a collaborative and iterated process, … The Guide suggests that clinicians ‘in general’ employ a ‘full demographic correction’ for the ACS norms, or some variation of the Heaton norms, in adjusting the raw scores to ‘demographically-corrected T-scores.”‘

BUT this ‘Guide’ is not part of the Settlement. Players did not receive NOTICE when they agreed to the Settlement that race would be a factor in who gets paid.

BUT this ‘Guide’ is not part of the Settlement. Players did not receive NOTICE when they agreed to the Settlement that race would be a factor in who gets paid. I DON’T KNOW OF A SINGLE FORMER PLAYER (WHITE OR BLACK) WHO WOULD HAVE AGREED TO A SETTLEMENT THAT TREATS BLACKS WORSE THAN WHITES. There would be NO settlement if the players had been told the truth!

WHAT CAN YOU DO:

Members of Congress wrote a letter to the NFL asking for an explanation as to the use of race in the Settlement Attached is the letter from them. Contact your Congressperson and tell them that is not acceptable and ask for a hearing on the matter. The emails for the Congresspersons that wrote the letters are as follows:

Contact Class Counsel’s office and let them know that using race is not acceptable. The email for Class Counsel is: cseeger@seegerweiss.com.

Contact the lawyers that filed the claim: Zuckerman Spaeder, JR Wyatt Law, and Edward Stone Law. The emails for these lawyers are: 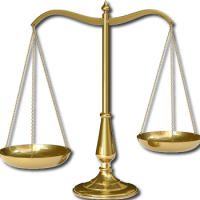 Mr. Stone is an attorney fighting the good fight on behalf of retired NFL players.

Permanent link to this article: https://advocacyforfairnessinsports.org/nfl-concussion-settlement/black-brain-is-worth-1-3-of-a-white-brain-a-racist-settlement/