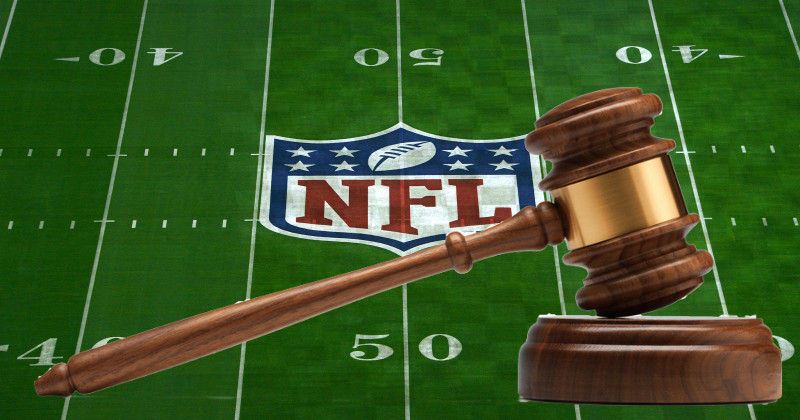 In 2015 retired NFL players had a huge decision to make. Should the accept the settlement entered into by the NFL, or should they opt-out of the class action and pursue their own litigation?  Over 20,000 accepted what appeared to be a sure thing, likely enticed by aggressive pitches of “if you have a diagnosis, submit it and you’ll soon be paid.” Others were wary of the promises and decided to go it on their own. It looks like they made a good decision.

While the NFL has waged a relentless war on the class action settlement claims, it seems willing to negotiate to get the opt-out claims done and out of the courthouse. 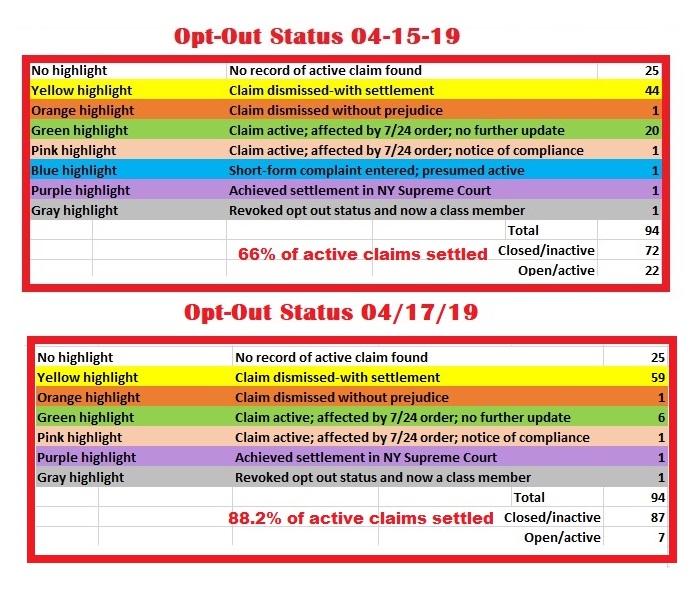 In all, 94 players opted out of the negotiated settlement and their lawsuits were put on hold as the settlement became final and entered the early stages of implementation.  Now, two years in, their patience is paying off.

Twenty-five players have not filed any litigation against the NFL but opted out of the class action in order to preserve their rights, leaving 68 players with active lawsuits.  One player requested permission to opt back into the class action and was permitted to do so, and another withdrew his lawsuit without prejudice preserving his right to file in the future, leaving 66 players or members of their families with active claims.  Beginning early this year, opt-out settlements began trickling in and by April 3, 35 had reached a settlement with the NFL.

Many more players reached a settlement this week.  On April 15, 9 more dismissals appeared on the docket and then on April 17, an additional 15, bringing the number of settled lawsuits to 59.  Only 7 more claimants remain uncompensated.  The estate of Lewis Bush, consisting of his ex-wife and 4 children plus two individual players are the only names left on the list still awaiting compensation.

The Judicial Panel for Multidistrict Litigation has rolled some lawsuits that were filed after the settlement agreement was adopted into the MDL that spawned the settlement and those are beginning to be addressed.  A case filed by the daughter of the late Aaron Hernandez was based on compelling legal arguments that greatly differed from earlier suits, but Judge Brody, because of his incarceration deemed him to be retired as of the settlement effective date and therefore a class member.  Because of this, the lawsuit was dismissed prior to reaching the merits stage.  I incorrectly predicted that her decision would be appealed but no appeal was filed.

Three additional lawsuits are now waiting for adjudication.  A discovery demand has been made by the survivors of Adrian Robinson Jr. and is now awaiting a decision by the court.  The arguments are very similar to those in the Hernandez lawsuit and since it’s indisputable that Robinson was not a member of the settlement class, this lawsuit is one to watch, as it is potentially a game-changer.

The other lawsuits pending are an action against only helmet maker Riddell by Kevin Burnett and two separate lawsuits filed (one in federal and one in state court) by Craig Steltz, which have had no visible docket activity.

Permanent link to this article: https://advocacyforfairnessinsports.org/nfl-concussion-settlement/most-nfl-litigation-opt-out-claims-have-now-settled/