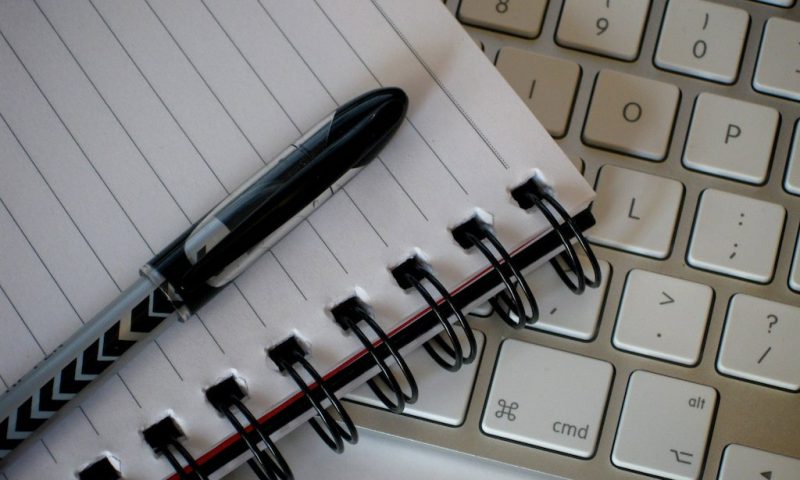 I just discovered that Vocativ Sports is no more. I find it particularly distressing in that this was an outlet that wasn’t the least bit shy in reporting on the injustices in the sports world. One of their writers Robert Silverman I’ll particularly miss on the Vocativ platform (although I believe he’ll find a good landing spot elsewhere.) Bob has never been one to mince words when it comes to inequities and dirty deeds in the sports world. In addition to this, he’s a nice guy, and one of the few to actually cite me, a low-level blogger, the few times when I have managed to actually break a news story. I appreciate this gesture greatly.

More importantly, though, I’m seeing a trend I don’t like in the world of sports media. ESPN recently laid off a number of good journalists, and while many good ones still remain, the trend I’m observing is not to keep the most intelligent or thought provoking personalities, but rather those who have abrasive personalities or those who manipulate their audiences with content that is high on emotion but low on facts.

Concussions, painkiller abuse, exploitation of student athletes through amateurism NCAA style – these issues and many more have been brought to the public’s attention because of those in the media who found the issues important enough to write on and speak about. In fact, both the NFL and NHL tend to blame the media for inciting fans with “hype.” I feel there are many within profit-oriented circles who’d like to hush up the dissenting media and go back to the sheer entertainment of sports without any responsibility to the athletes – without whom there would be no games – no entertainment for the public to watch.

I’m seeing this in the Kaepernick situation – “just shut up and play – don’t subject me to your thoughts and ideas…” to those who would like to believe the concussion issue is overblown, to those who tend to blame “rich” athletes for their own problems, without having to contemplate how the leagues (and even fans) contribute to the challenges high-level athletes face on a day to day basis. The trend seems to be tipping in favor of appealing to the lowest common denominator audience and the dumbing down of the public in the name of clicks, ratings, and entertainment over information.

We’ve seen a lot of progress in recent years because of an aggressive media, and we can’t lose this ground. So I’m asking everyone to support good journalism, share articles on Facebook and Twitter, or whatever platforms you use and encourage others to do the same.  This is the one weapon in the average person’s arsenal that CAN make a difference. We need to show our support and appreciation for good journalism as never before.

Permanent link to this article: https://advocacyforfairnessinsports.org/opinion/its-time-to-support-good-sports-journalism/ 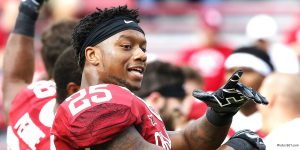 I recently had the opportunity to speak at length with Dr. Mitch Abrams, regarding the problems of domestic violence and sexual assault in sports…..Dr. Abrams has consulted with thousands of athletes over the past 22 years and has developed programs for athletic organizations at all levels – youth through professional. He is the Founder and President of Learned Excellence for Athletes – his sport psychology consulting company is located in New Jersey. As a forensic psychologist, he is also an expert in risk assessment, an area which is highly under-utilized, but necessary, if we are to stem acts of aggression in athletics, and even as a society……Dr. Abrams offered many insights in this regard that space didn’t permit in the original series, so in light of yet another violent case in the news, the Joe Mixon, assault, I spoke with him again and wanted to share his thoughts in this regard along with excerpts of the original interview in order that we might have a better understanding of factors that contribute to the problem and what can be done.