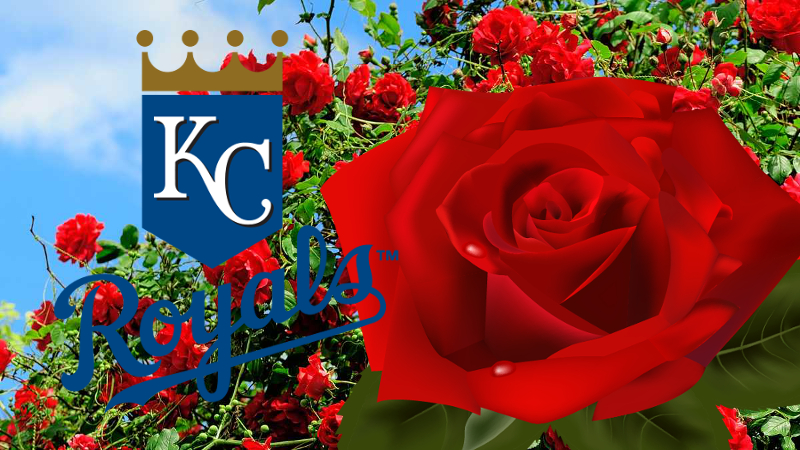 The Kansas City Royals are a privately-owned business, and free to take sponsorship money from any individuals and/or organizations they choose. As a privately-owned business, they are also free to make statements of any kind on any matter they so choose. What the Royals, and other corporations like them, aren’t free to do is make statements contrary to their actions in order to avoid any undesirable consequences.

The Royals have made a decision about which side of a controversial social issue they stand on. Despite their own spin woefully attempting to backtrack, their actions are starkly in contrast with their words.

The Royals have formed a tight partnership with the Jefferson City, Missouri non-profit organization Vitae. The partnership, which the Royals said in a statement to USA Today has been in place since 2016, includes ad spots on the Royals’ radio network as well as video board advertisements during games at Kauffman Stadium.

Additionally, the Royals have taken part in a promotional effort for Vitae that involved an essay contest. The contest was open to elementary school children, and Royals game tickets were the prize.

Vitae is controversial because of its stance on women’s access to healthcare, including abortion. The Royals had to be aware of the contentious nature of selling advertising space/time to the organization prior to closing the deal. As previously stated, it’s their right as a privately-owned business to sell that time and/or space to anyone they choose. It might have been wiser to avoid any involvement whatsoever in matters that divide its fan base, but the contracts were signed regardless.

The Royals then took the next step to cement their position on the matter of a woman’s right to make her own decisions when they refused to make similar advertising sales to a group on the opposite end of the spectrum.  According to a press release from UltraViolet, a national women’s advocacy group, the Royals rejected the ads proposed by UltraViolet.

The Royals then had the audacity to include in their statement about their relationship with Vitae that,
…as a general manner of practice, the club takes no official position on culturally sensitive issues.

It seems the word “official” is of utmost importance to the Royals in their statement, because “unofficially,” they took a strong stance with their choice of which ads to roll with and which to pass on.

Apply this same course of action to nearly any other issue, and the effect is the same. If the Royals had sold video board and radio ads to Exxon proclaiming the benefits of fossil fuels, then turned around and refused to sell similar ad space to Blue Springs, Missouri’s Heartland Renewable Energy Society all the while claiming neutrality on the issue, would that hold water?

Regardless of which side, if any, a fan adopts on the issue of abortion rights, what should be troubling for all fans is the Royals’ refusal to own up to their actions. Whether they maintain “official” neutrality on the issue of abortion, their actions are screaming so loudly that it’s almost impossible to hear their words. It’s like the franchise planted white rose bushes, and is now painting the roses red to cover up its mistake.

Like the Queen of Hearts, it’s difficult not to notice the fresh red paint still dripping from the white blossoms. Until the Kansas City Royals either begin to give equal access to purchase ad space to the other side of the abortion rights issue, or do the wisest thing and return to real neutrality on the matter by cutting all ties with Vitae, their claims of “official” neutrality on the matter are invalid.

Permanent link to this article: https://advocacyforfairnessinsports.org/opinion/the-kansas-city-royals-painted-rose-bushes/