What’s with this trend of defying judicial mandates? 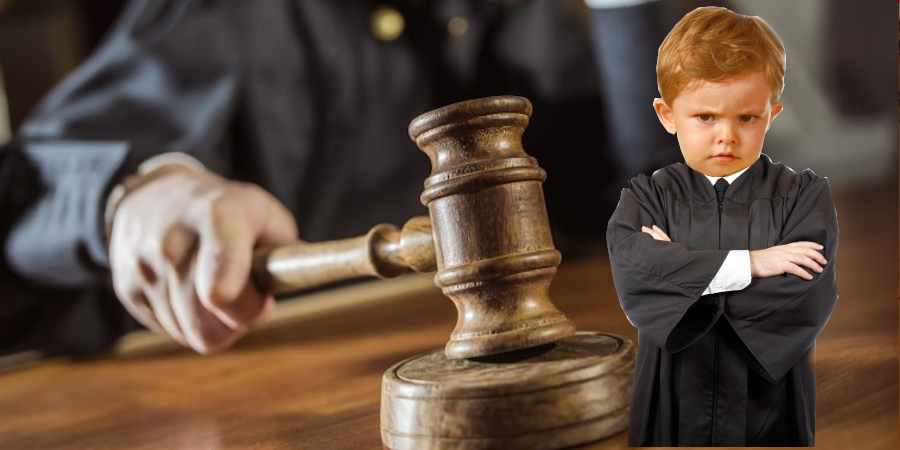 For those not on Twitter, I wanted to share a thread that I tweeted that concerns a disturbing trend of judges and others defying judicial mandates based simply on disagreement with the judge. At one time this was unheard of, but in the thread, I give two examples from NFL cases, and these appear to be just a symptom of a larger problem.

Joe Patrice’s article gives a close look at one example of this in which an immigration judge denied a Seventh Circuit mandate simply because he “disagreed.”  The immigration judge isn’t alone, however.  We’ve seen this in defiance of congressional subpoenas, in which Congress collectively shrugged their shoulders rather than seeking enforcement, setting a bad example for others who might consider similar actions.

We’ve also seen defiance of judicial mandates in two ongoing NFL cases–one a disability appeal by Charles Dimry and the other, Judge Brody’s attempts to side-step a Third Circuit mandate regarding settlement funders connected with the concussion settlement.  An average citizen charged with only a misdemeanor is often tossed in jail if they fail to make a court appearance, either purposefully or through ignorance, as this is seen as defiance of a court order, so I have to ask the question, why are some of the more powerful actors seemingly exempted?

Permanent link to this article: https://advocacyforfairnessinsports.org/opinion/whats-with-this-trend-of-defying-judicial-mandates/