SOS We’re Asking for Your Help (and patience) 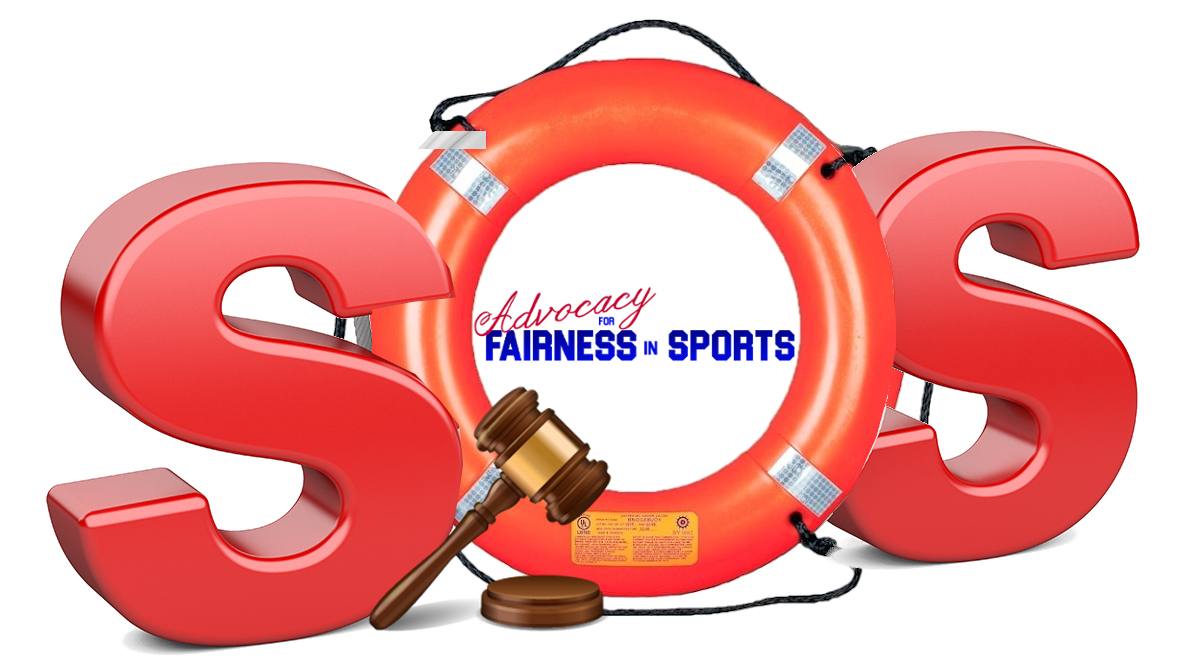 Advocacy for Fairness in Sports is under a malware attack!

On Tuesday, Sheilla attempted to access a state court docket to learn more about a lawsuit she’d recently become aware of in which an NFL player was seeking to reclassify players as full-time rather than seasonal employees.  The Pennsylvania state court website instructed those seeking docket access to download an app, which Sheilla did.  Unfortunately, the download was infected with a virus and other malware that she’s been trying unsuccessfully to remove ever since.

The malware is a supposed antivirus app called Segurazo that takes control of a computer and overrides its administrator, thus making it virtually impossible to remove.  So far Sheilla has tried several malware removal programs to no avail.  Both antivirus software programs running on her computer have identified the threat and also unsuccessfully attempted to remove it.  The malware has left her computer vulnerable to frequent crashes as it consumes the bulk of system resources, causing the computer to repeatedly crash and probably leaves it vulnerable to other cyberattacks.  The solution appears to be replacing the computer, which would place Sheilla in a personal bind due to several unexpected health and home expenses.

Sheilla has poured a lot of personal resources into Advocacy for Fairness in Sports from the beginning until the time we incorporated as a nonprofit.  In July we conducted our first fundraising drive, which was relatively successful.  Sincere thanks to all who donated!  Just prior to the malware attack, we completed our first quarterly financial statement.

As you can see, we are currently riding on July’s donations as expenses for August and September have exceeded donations, and we are expecting an extremely high PACER bill for this quarter since docket activity has been quite busy.  We are committed to continuing to bring you stories that no one else is reporting and diving deep into the legal cases that affect the wellbeing of athletes but cannot do so with the vigor that we endeavor to without your continued help and support.

On a positive note, Advocacy for Fairness in Sports has brought the personal stories of Garrett Webster, son of the late Iron Mike Webster and of Brandi Winans, widow of Jeff Winans to life.  We’ve also reported on aspects of the NFL Concussion Settlement that no other media has touched, including access to off the docket filings that will have great impact on the members of the settlement class.  Derek Helling has gone from an occasional contributor to a regular, and we have also gained a commitment from a 2L law student to become a regular contributor with a focus on soccer.  This is in addition to the guest contributions of former players, doctors, and a financial fraud expert to further support the rights and health of athletes.  We want to keep moving aggressively in this direction and with your support, we can!

We ask that you contribute whatever your budget will allow to help us through our immediate hurdle and the routine expenses of our reporting.  Many major outlets have abandoned investigative reporting, especially in sports because it’s time-consuming and expensive, and they prefer generating clicks through social media influencers with hot-takes than the pursuit of true journalism with clarity and moral force behind it.  The kind of journalism that facilitates change.  Please support our efforts in this regard and we’ll keep giving it everything we’ve got.

We are a 501(c)(3) charity that can be confirmed with the IRS by calling and providing our EIN number: 83-4527989.  As such, your kind donation is tax-deductible to the full extent permitted by law.  You can make your donation quickly (anonymously if desired) and securely with PayPal or through our credit card processing company, Stripe, by clicking below.  Thank you in advance for your support!

Donate to Advocacy for Fairness in Sports

Permanent link to this article: https://advocacyforfairnessinsports.org/sos-were-asking-for-your-help-and-patience/