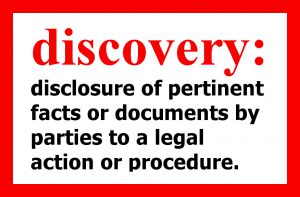 The NFL’s insurers are not happy. Concussions are eventually going to cost someone a lot of money and it’s now a question of who’s going to be on the hook for the bill. NFL insurer, Alterra, first brought suit against the league in August 2012, as former individual players began suing for latent injury against the NFL in regard to the hidden and misrepresented danger of concussions. At first all the NFL’s insurers appeared to want was a bit of cooperation and an exchange of information, which seems reasonable if they’re expected to pay the claim. The NFL was not forthcoming, so the insurers pushed back.