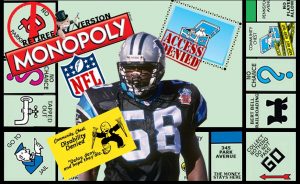 END_OF_DOCUMENT_TOKEN_TO_BE_REPLACED

Permanent link to this article: https://advocacyforfairnessinsports.org/nfl-disability/andre-royal-v-nfl-nflpa-bert-bell-pete-rozelle-nfl-player-retirement-plan/cognitively-impaired-player-files-lawsuit-against-nfl-nflpa-after-18-years-of-stonewalling/