Half-Time in the CBA – A conversation with Ben Leber 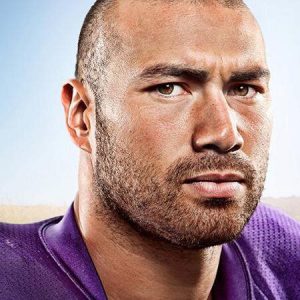 By Sheilla Dingus November 7, 2016 Rewind the NFL game clock to 2011; Commissioner Roger Goodell has entered the five-year mark of his tenure and is now beginning to assert his authority as the emperor-like ruler of the league.  DeMaurice Smith, ascending to his second year as Executive Director of the NFLPA, is not a …

END_OF_DOCUMENT_TOKEN_TO_BE_REPLACED

Permanent link to this article: https://advocacyforfairnessinsports.org/feature-stories/nfl/half-time-in-the-cba-a-conversation-with-ben-leber/