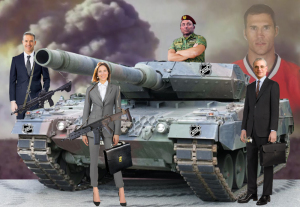 END_OF_DOCUMENT_TOKEN_TO_BE_REPLACED

Permanent link to this article: https://advocacyforfairnessinsports.org/2018/06/24/a-lawsuit-initiated-and-another-won-at-long-last/ 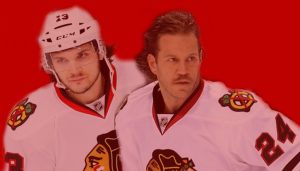 On Thursday, two former NHL players, Daniel Carcillo and Nick Boynton, who have been increasingly critical of the leagues handling of fighting and denial of the risk of brain injury have filed a lawsuit against the NFL in U.S. District Court for the District of Minnesota. The players assert that the NHL, outside of any collective bargaining agreement has a duty to keep its players safe.

END_OF_DOCUMENT_TOKEN_TO_BE_REPLACED

Permanent link to this article: https://advocacyforfairnessinsports.org/archive/past-nhl-cases/carcillo-v-nhl/former-nhlers-nick-boynton-and-daniel-carcillo-call-for-accountability-in-a-new-lawsuit-and-appeals-through-players-tribune/