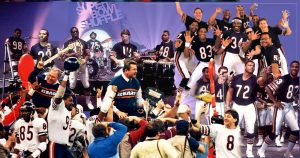 Permanent link to this article: https://advocacyforfairnessinsports.org/2020/02/01/the-1985-chicago-bears-a-legacy-of-glory-and-of-pain/