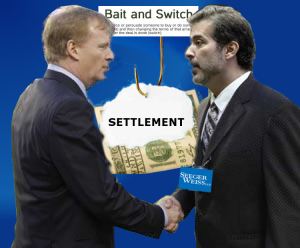 Permanent link to this article: https://advocacyforfairnessinsports.org/2019/05/09/attorneys-argue-against-bait-switch/

“This is very personal to me,” said Gene Locks as he made his opening statement in an April 7 hearing of his motion for reconsideration of some newly adopted measures that will be extremely detrimental to retired NFL players with dementia, as they submit claims in the concussion settlement. Locks explained that he once played football and sometimes thinks, “what if.”

END_OF_DOCUMENT_TOKEN_TO_BE_REPLACED 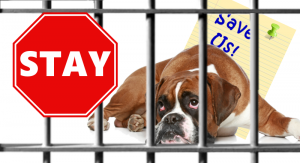 Permanent link to this article: https://advocacyforfairnessinsports.org/2018/11/24/judge-brody-stays-nfl-concussion-settlement-award-payments/

On November 14, Eastern District of Pennsylvania Judge Anita B. Brody issued an order staying payment of 17 monetary awards to retired NFL players pending the outcome of an NFL appeal; her decision, however stands to impact every single claim filed in the concussion settlement, moving forward.

END_OF_DOCUMENT_TOKEN_TO_BE_REPLACED 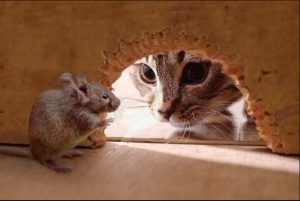 On August 31, I reported on a ploy by the NFL to kill a number of dementia claims dead in their tracks, as revealed in non-public documents obtained by Advocacy for Fairness in Sports.  The documents consisted of three letters to Special Masters in which the NFL sought compulsory review of approved claims by  Appeals Advisory Panel members and Appeals Advisory Panel Consultants.  At the center of the dispute were twenty-three dementia claims but the collateral damage the NFL sought to inflict was far-reaching.  Because the documents were not filed on the public docket, neither the public, the class member, and in all probability even their attorneys were aware of a potentially deadly storm brewing behind the scenes.  On October 9, the attorneys representing the players received an email from the claims administrator with a decision from the Special Masters denying the NFL’s request for a stay of payment on the twenty-three affected claims.

END_OF_DOCUMENT_TOKEN_TO_BE_REPLACED 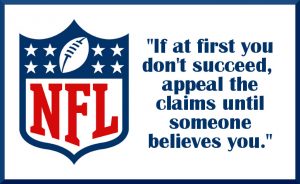 Two weeks ago I reported on a disturbing development in the NFL Concussion settlement after acquiring an email that revealed the off-the-public-docket war the NFL is waging against dementia claims and in so doing attempting to alter the terms of the billion dollar-plus agreement.  The email, which was sent to attorneys representing twenty-three players whose settlement awards were approved, appealed by the NFL, and affirmed by Special Masters on the appeal, reveals the NFL’s attempt to appeal these awards yet again, demanding review by the AAP panel of doctors established to assist Special Masters in certain instances, and at their discretion.  The NFL’s demand, if granted will not only impact the twenty-three players whose twice approved awards hang in the balance, but every player who has a pending claim filed, or will in the future, file a claim for a monetary award.

END_OF_DOCUMENT_TOKEN_TO_BE_REPLACED

Permanent link to this article: https://advocacyforfairnessinsports.org/nfl-concussion-settlement/nfl-sabotage/