Will Oakland Survive the NFL’s Motion to Dismiss? 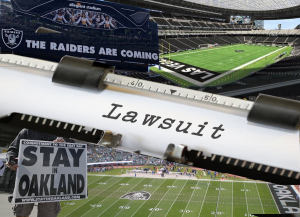 END_OF_DOCUMENT_TOKEN_TO_BE_REPLACED

Permanent link to this article: https://advocacyforfairnessinsports.org/archive/past-nfl-cases/city-of-oakland-v-raiders-nfl/oakland-reply-brief-analysis/